Home > Blog > Agile Enrollment: Delivering Value As Quickly As You Can

Agile Enrollment: Delivering Value As Quickly As You Can 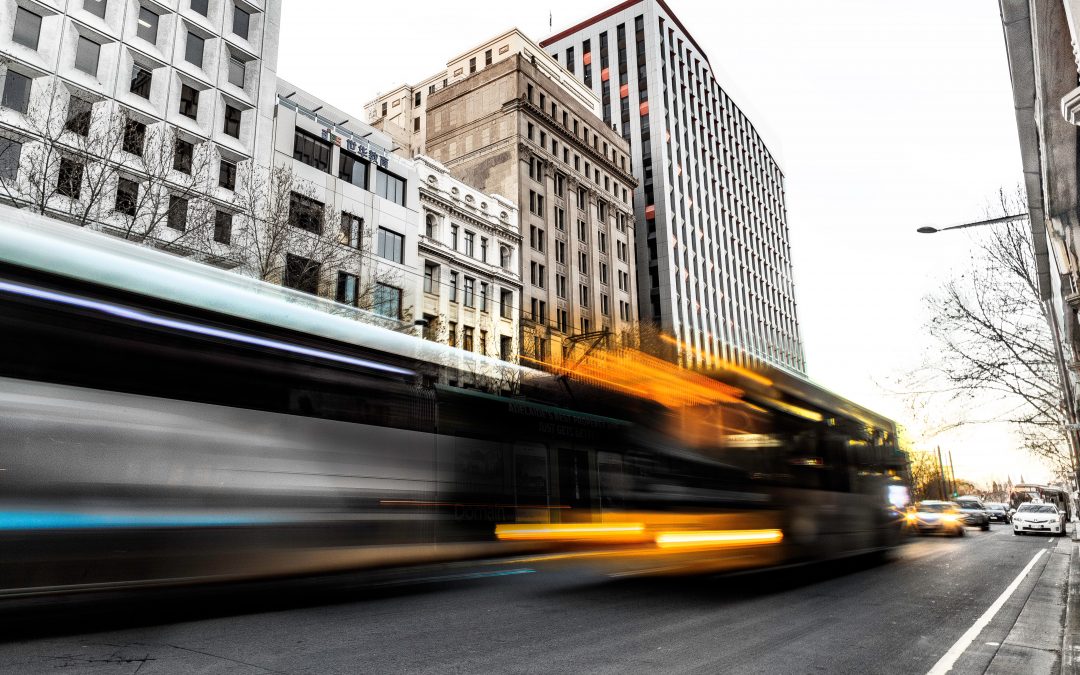 When Dr. Thom Golden joined Capture Higher Ed, he was introduced to “agile development,” an organizational work style used by the company to develop products and manage technology projects. Developed by top software developers at the turn of the millennium, agile development emphasizes cross-functional teams operating within flexible cycles and bringing projects to fruition quicker and more effectively.

Learning about and working within an agile development work model was revelatory to Thom, Capture’s vice president of data science.

“I’ve always been interested in how people work, and how they can work better,” he says.

Agile development not only changed software development but also changed organizational effectiveness. More importantly to Capture partners, it holds great potential for admissions offices tasked with keeping up with the ever-evolving interests and needs of adolescents throughout a recruitment season.

Thom outlined agile development’s potential for enrollment management earlier this month in a two-part blog, The Birth of Agile Enrollment, Part 1 and Part 2. He continued the discussion during the most recent episode of The WeightList, Capture’s popular data science podcast hosted by him and Dr. Brad Weiner, Capture’s director of data science.

In Episode 9, Capture Vice President of Information Technology Eric Shriner joined Thom and Brad to talk about how teams can work better and smarter using a more agile approach.

“The gap between the small projects and the large projects kind of serves to highlight what we want to talk about with agile (development), and why packaging things in much smaller components matters,” Eric says. “And it matters that much — to the tune of 60 percent.”

Often software projects suffer from the pendulum of over engineering on one side, over planning on the other, and never arriving at the goal, Eric says. “Or by the time you arrive there, nobody wants to be there anymore.”

Agile development is about delivering value as quickly as you can, Eric says. In the agile world, this often means less planning, more collaborating. For example:

“I receive a job — to add a feature to a piece of software — and rather than them send me over a specification, every detail of what they want … we put together a technologist with a stakeholder,” Eric says.

The technologist and stakeholder discuss what is needed. They then adapt to what’s possible to do fast; what can be done in the midterm; what’s going to take longer; and what is likely just a pipe dream.

“What you would like to encourage is far more collaboration much earlier in the process,” Eric says.

What can this mean for admissions offices? What can enrollment managers learn from agile development organizations like Google X? Listen to the rest of their conversation at WeightList Episode 9.