Home > Blog > America is More Philanthropic Than Ever – but Americans are not!

America is More Philanthropic Than Ever – but Americans are not! 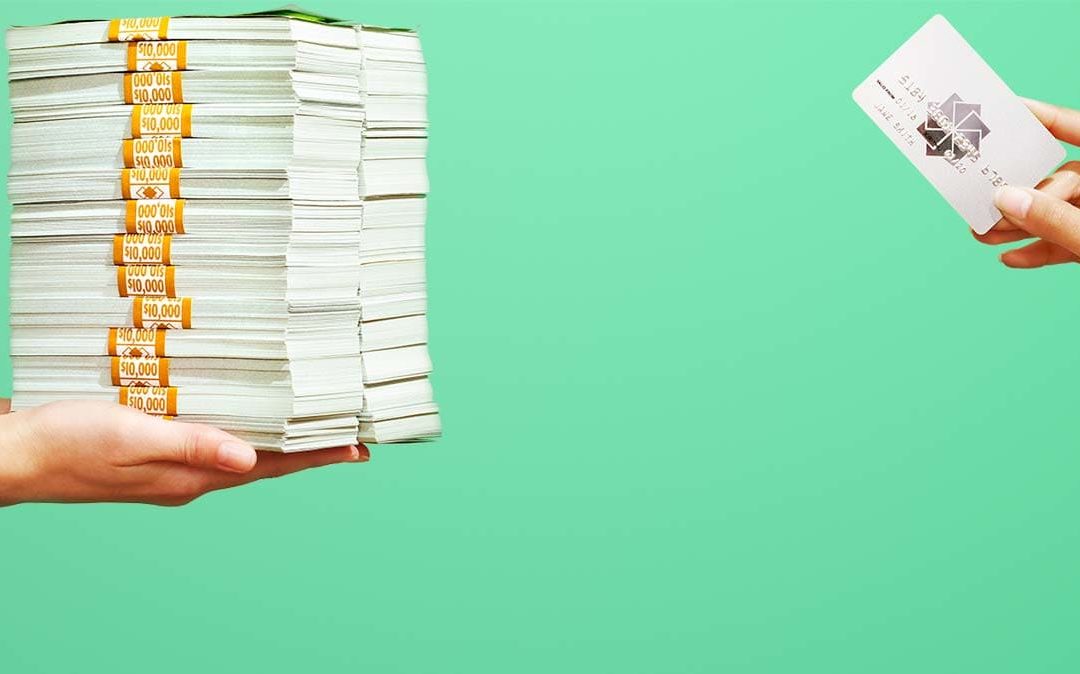 According to the Giving USA 2018 Annual Report on Philanthropy, total giving in the U.S. surpassed $400 billion for the first time ever.

However, overall pledge rates remained flat. If America had an advancement office, annual giving is treading water while major gifts are full steam ahead.

It is well documented that upticks in giving often follow bullish stock markets. It is easy to surmise those who benefit most from a strong stock market are high-net-worth individuals driving major gifts.

But, the same trend can benefit corporations. Note in the report that corporate giving increased 8 percent last year. But, as global philanthropy consulting firm Grinzenbach, Glier & Associates pointed out in their analysis, those who had an uptick in giving often benefited from “rage giving” and “disaster relief messaging.”

Rage giving encompasses gifts made in protest. An often-used example is a donor funding a nonprofit whose mission is to fight government policy with which the donor disagrees. In this example, nonprofits become the beneficiaries of wealthy donors who have hit the limit on campaign finance support (outside the scope of this blog) but want to have a larger impact.

A creative thinking advancement office may seek out donors who disagree with cuts in state funding of higher education and the additional burdens these cuts cause students. Donors may disagree with declined TRBs and make influential gifts to a much-needed bricks and mortar initiative.

Disaster relief may translate to higher ed as funding an immediate need. Every year, universities across the country step in to financially support students in family crisis. Every year, universities across the country intervene when classrooms are flooded, damaged or impaired. These immediate needs can be rallying cries for donors.

Knowing participation is stagnant, finding creative ways to appeal to alumni passions is the challenge of the advancement office. Delivering this message to the right alum at the right time to maximize their support is the job of marketing automation.