Home > Blog > How To Make Your Awarding Strategies Smarter

How To Make Your Awarding Strategies Smarter 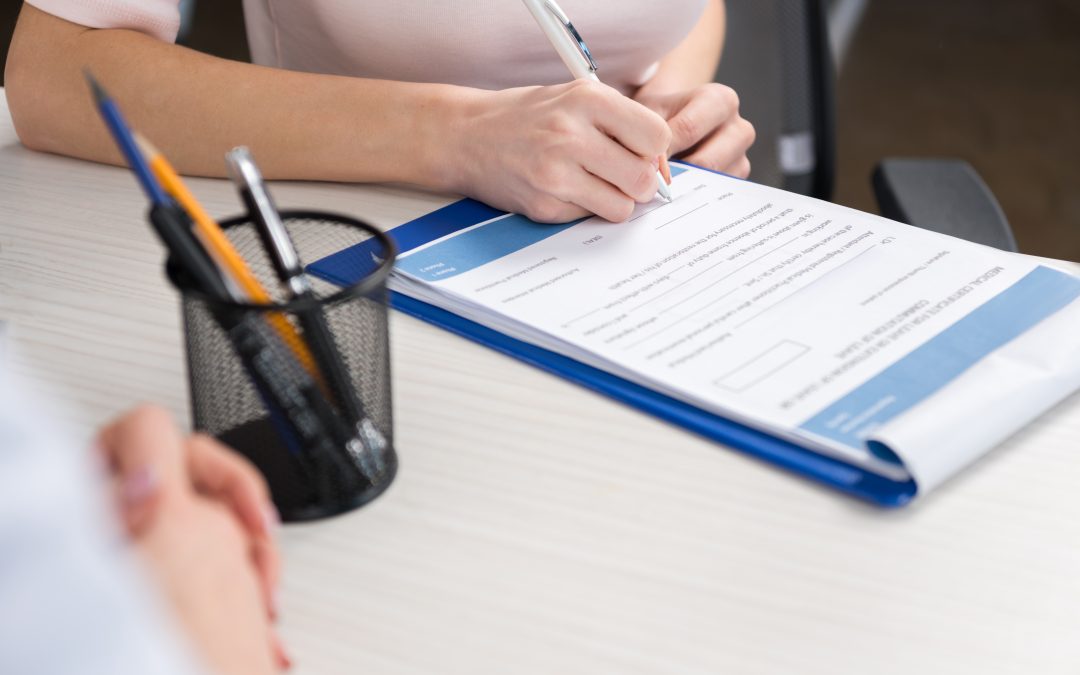 We are proud of Envision, our highly accurate, comprehensive predictive engine for higher education. So the way we’ve talked about our Envision-powered financial aid models has been pretty dramatic. It usually sounds something like:

“You can use this tool to abandon the old, inefficient matrix-based aid structure. If we run your admits through the model, we can tell you the optimum amount of aid to award each student in a way that will maximize enrollment for your aid budget.”

While this is true, our partner schools have chosen to use their models in a targeted, easier, less-scary way — at least in this first year of adoption. Instead of using the model to up-end their entire way of awarding, they have employed the models to make their awarding strategy smarter.

The result: our schools are getting more enrollments for the same amount of aid money.

For example, take one of our private liberal arts colleges in the Northeast. Like normal, they sent out a matrix-based award with their offer of admissions. Then in late February, they started using their model to optimize $1.25 million in discretionary funds, targeting it to the 500 students recommended by the model. This will likely net them eight more students than a less efficient strategy.

As of April, they are up 26 percent in deposits compared to last year and staying within their aid budget.

In a similar fashion, a large state university in the Southeast used their model to optimize a $200,000 pool of aid that was separate from their need and merit-based aid. This will help them enroll about two more students than if they awarded the aid in a less-efficient fashion. Not a huge improvement, but it’s an improvement none-the-less. As of April, they are up 16 percent in deposits, staying within their aid budget and likely to bring in $8 million more net tuition revenue compared to last year.

The most aggressive adopter this year has been a mid-sized state school in the Northeast. While the university still awarded merit scholarships with their admissions letters, they cut down the amount of the award by about half. This gave them about $700,000 worth of aid to distribute on a discretionary basis.

They have used Capture’s predictions to distribute this aid, calling the them a “Dean’s Award.” As of February, they were up 16 percent in deposits and staying within their strict financial aid budget.

In an altogether different manner, a couple of our schools are choosing to use their model as a way to test scenarios. A private Catholic college in the Northeast ran six different variations of their matrix through their model, selecting one that had an acceptable discount rate while still predicting to meet their yield rate goal. The matrix they selected will help them get about 12 more students on about $164,000 less than if they went with the matrix they planned to use originally. That translates to a difference of more than $400,000 in net tuition revenue.

As of April, they are on track to exceed last year’s enrollment by 12 percent and meet their discount rate target.

Another university, a mid-sized private institution in the Northeast, intended to use their model to optimize awarding, but they are on track to meet their enrollment goals without any additional aid. Instead, they plan to test various aid strategies at the end of the cycle to see what the result likely would have been — using that to inform next year’s aid strategy.

While these aren’t necessarily the ways we envisioned schools adopting our models, they are all legitimate ways of using our predictive modeling to award financial aid with a smarter approach. These approaches are also something most schools can do without ruffling too many feathers in the financial aid or president’s offices.

In the end, by optimizing some of their aid, they will enroll more students for the same amount of money.