Bloomberg Gives Largest Gift Ever to a University – $1.8 Billion 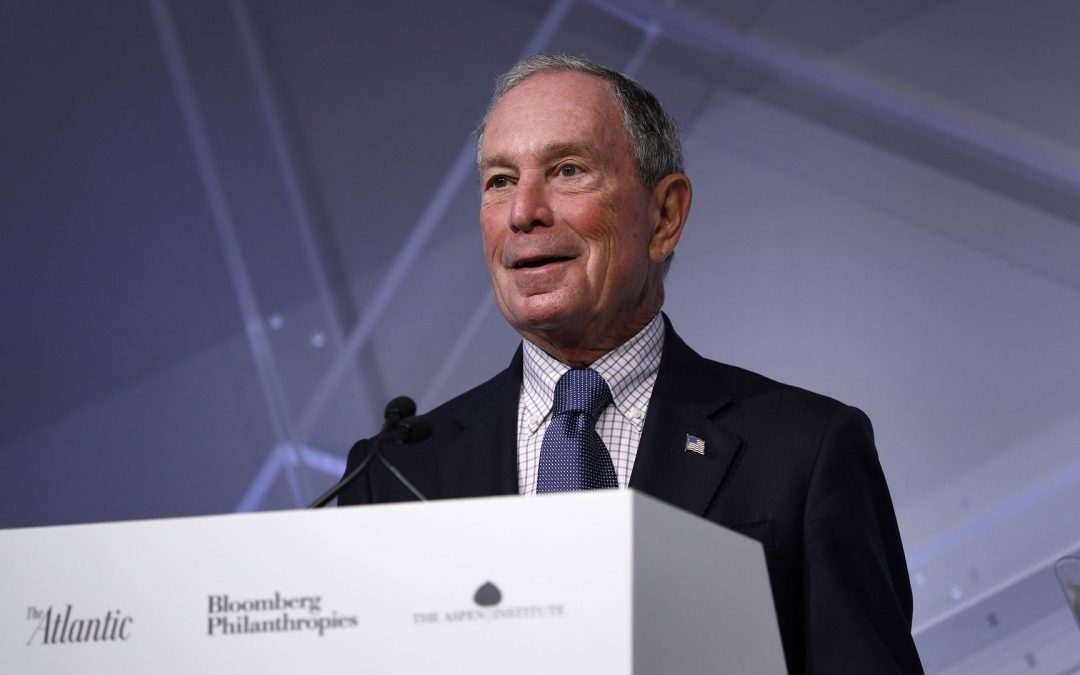 In the Sunday issue of the New York Times, billionaire and higher-education philanthropist Michael Bloomberg explained why he’s giving $1.8 billion to Johns Hopkins University for financial aid. It’s the largest gift ever to a university.

“I gave my first donation to Hopkins the year after I graduated: $5. It was all I could afford,” he wrote.

Bloomberg made the gift towards scholarships saying, “Denying students entry to a college based on their ability to pay undermines equal opportunity. He goes on to say, “I was lucky: My father was a bookkeeper who never made more than $6,000 a year. But I was able to afford Johns Hopkins University through a National Defense student loan, and by holding down a job on campus. My Hopkins diploma opened up doors that otherwise would have been closed, and allowed me to live the American dream.”

The institution has made great strides maintaining, cultivating and stewarding Bloomberg’s relationship. More than just a gift, the former Mayor of New York City has become an ambassador for efforts on campus.

“Hopkins has made great progress toward becoming ‘need-blind’ — admitting students based solely on merit,” Mr. Bloomberg wrote. “I want to be sure that the school that gave me a chance will be able to permanently open that same door of opportunity for others.”

We applaud John’s Hopkins University for developing a relationship that is clear in Bloomberg’s writing. A relationship that builds on his passions and trust that the institution will be a great steward of a gift that is far more than just $1.8 billion. It is a statement of belief in the institution and an ambassador’s call, “that others will [give], too, whether the check is for $5, $50, $50,000 or more.”

Think a 10-figure ambassador is out of the equation? The Chronicle of Higher Education chimed in, noting that, at least according to some on Twitter, “few institutions have the ability to solicit massive donations rom billionaires.”

For the many small colleges out there who are without a billionaire, former New York mayor, or presidential hopeful alumnus, what’s the answer? Put simply — relationships. This relationship resulted in $1.8 billion but it was the relationship that drove philanthropy. Prioritizing the right relationships on campus today can mean millions (maybe billions) and, most importantly, alumni who feel great about providing for students attending an institution they love.