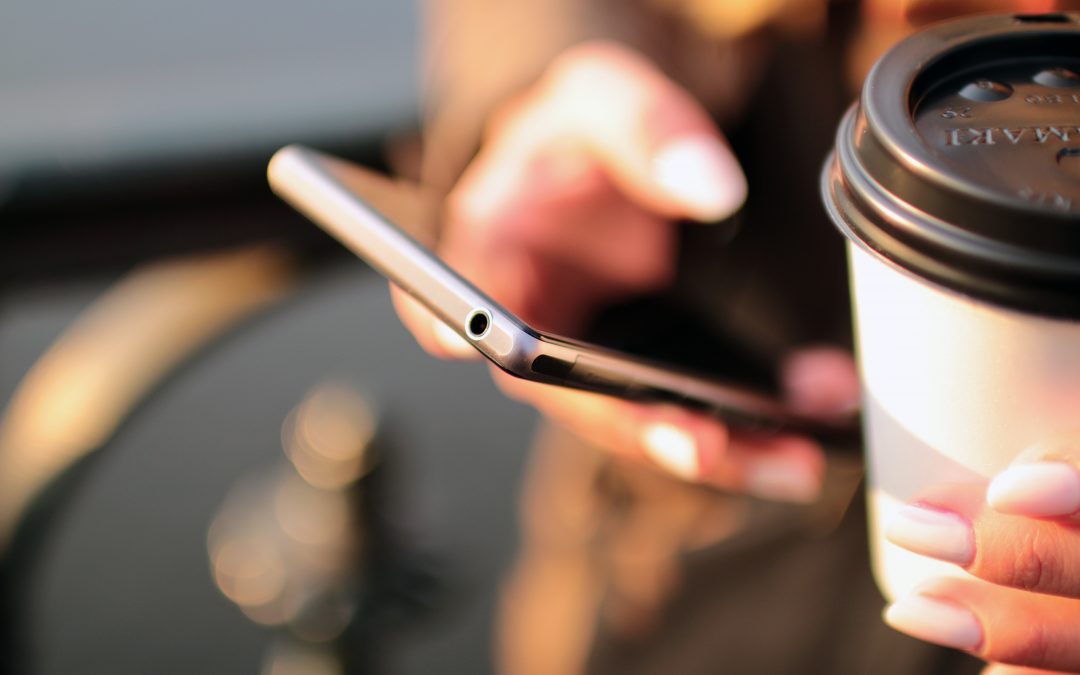 In this blog series, we have been outlining some of the insights gleaned from four years of Capture Higher Ed tracking more than 200 million visits to our partner websites through Capture Behavioral Engagement (CBE), part of our behavioral intelligence platform designed specifically for higher education.

Today, we look at a central Capture theory — that students are more receptive to communication from a university when they are highly engaged with the school’s website. Here’s what we’ve learned.

Our hypothesis around CES is that students come in and out of engagement with a school as they move along the decision process. So, we theorized that a student would be more receptive to messages from the school at times when they are highly engaged.

It turns out this hypothesis can be confirmed: students who are currently engaged (i.e. have a CES above 0) open emails at a significantly higher rate than students who haven’t been to the website recently.

Across a sample of nine schools, we looked at whether having a CES above 0 had a positive effect on email open rates, controlling for various other factors that influence open rates — distance from campus, email domain, time of year and day of the week. We also controlled for overall engagement as measured by the Capture Affinity Index (CAI), not just recent engagement. CAI is Capture’s proprietary measurement of a prospective student’s engagement with a school.

This is a big deal. It says that our original hypothesis behind CBE is correct — students are more receptive to your marketing at times when they are more engaged with the school.