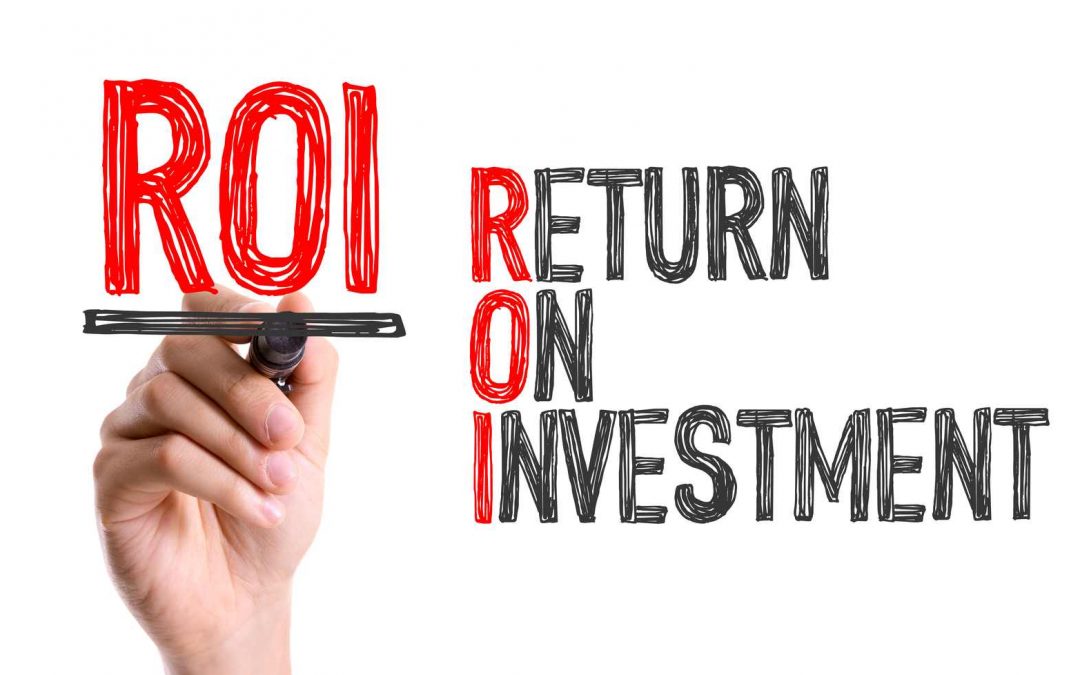 The overall return across our CBE partners was 40.7 times of their CBE license investment for Fall 2018. This means that, for every $1 they spent on the product, they can expect, on average, $41.70 in return over the collegiate career of the students Capture influenced. (Results ranged — in fact, four of Capture’s partners will see ROI that is several hundred times their investment.)

The results were measured for four specific contributions CBE makes to the enrollment process:

Altogether, CBE helped schools get about 34 additional enrollments (median) they wouldn’t have had otherwise when it only takes about 1 student to pay for the cost of CBE. CBE helped our partner schools get an additional $2.1 million in net tuition revenue (median).

This concludes our blog series about what Capture has learned from four years of tracking more than 200 million visits to our partner websites through CBE, part of Capture’s behavioral intelligence platform designed for enrollment management. Be sure to read the four previous blogs in the series: