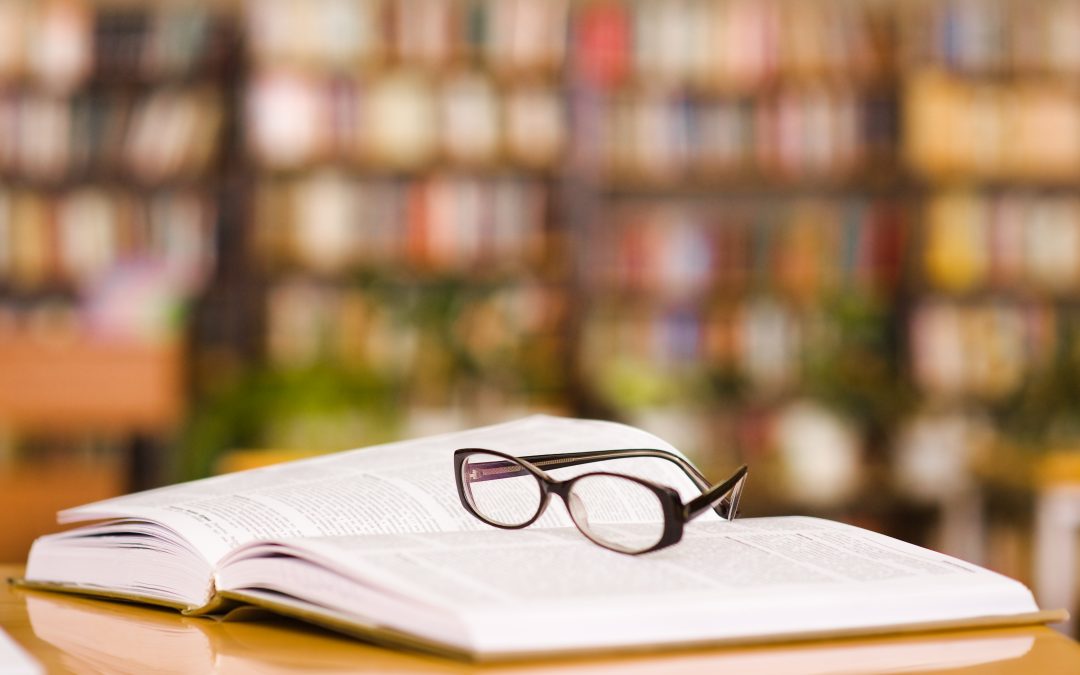 In its second installment, Capture Book Club again focuses on books about inquiry, curiosity, data and anything connecting different aspects of life that would otherwise not be obvious. This edition includes three books by Richard Florida as well as the cultural phenomenons, Signal and the Noise and Freakonomics. If you missed it, be sure to go back and check out Capture Book Club, Vol. 1.

The Rise of the Creative Class (2002), or Who’s Your City: How the Creative Economy Is Making Where You Live the Most Important Decision of Your Life (2008), or The Great Reset: How New Ways of Living and Working Drive Post-Crash Prosperity (2010) by Richard Florida 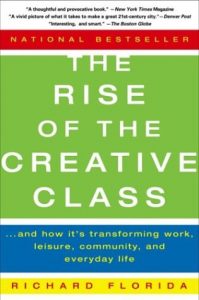 (From the dust jacket flap) Initially published in 2002, The Rise of the Creative Class quickly achieved classic status for its identification of forces then only beginning to reshape our economy, geography and workplace. Weaving story-telling with original research, Richard Florida identified a fundamental shift linking a host of seemingly unrelated changes in American society: the growing importance of creativity in people’s work lives and the emergence of a class of people unified by their engagement in creative work. In Who’s Your City, Florida argues that choosing a place to live is as important to your happiness as choosing a spouse or career. And some regions, recent surveys show, really are happier than others. And in The Great Reset, Florida examines the economic meltdown of 2008-09, framing it not as a crisis but as an opportunity to “reset.” In doing so, he paints a fascinating picture of what our economy, society and geography will look like — of how we will work and live — in the future.

(From Capture) “Richard Florida has accurately predicted population trends well before anyone else has.”

The Signal and the Noise: Why So Many Predictions Fail — but Some Don’t by Nate Silver (2012) 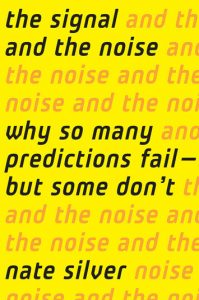 (From the dust jacket flap) Nate Silver built an innovative system for predicting baseball performance, predicted the 2008 election within a hair’s breadth, and became a national sensation as a blogger — all by the time he was thirty. He solidified his standing as the nation’s foremost political forecaster with his near perfect prediction of the 2012 election. Silver is the founder and editor in chief of FiveThirtyEight.com.

(From Capture) “Silver and many other prediction pundits have taken some lumps since the national election in November, but FiveThirtyEight still stands as a leader in the analytics space. The data scientist’s bible, this book is not only technically illuminating but Silver addresses how organizational bias and politics can steer prediction methods, which in many cases, can lead to inaccurate findings.”

The Way We’ll Be: The Zogby Report on the Transformation of the American Dream By John Zogby (2008)

(From the dust jacket flap) According to super pollster John Zogby, whom The Washington Post calls “the maverick predictor,” the conventional wisdom about the United States – that we’re isolated from the world, politically fragmented, and inclined toward material pleasure – isn’t just flawed; it may be 180 degrees from the truth.

Predictably Irrational: The Hidden Forces That Shape Our Decisions by Dan Ariely (2008) 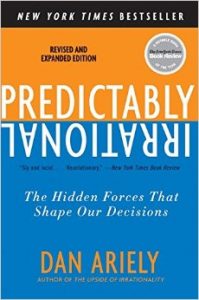 (From the dust jacket flap) Behavioral economist and New York Times bestselling author Dan Ariely offers a much-needed take on the irrational decisions that led to the 2008 economic crisis.

(From Capture) “As professionals who are called to understand the always curious and often irrational behavior of adolescents, this book holds several ah-ha moments for our profession. From understanding why students love that there are lots of clubs at your school, even though most of them will only join one or two (based on our need for choice) to how public perception of affordability is determined using price anchors (ever heard the lament, ‘when I went to school, tuition was so much lower’). This is a quick read with really interesting vignettes.”

Freakonomics: A Rogue Economist Explores the Hidden Side of Everything (2005) or Super Freakonomics: Global Cooling, Patriotic Prostitutes, and Why Suicide Bombers Should Buy Life Insurance (2009) by Steven D. Levitt and Stephen J. Dubner) 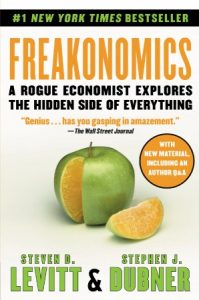 (From the dust jacket flap) Which is more dangerous, a gun or a swimming pool? What do schoolteachers and sumo wrestlers have in common? How much do parents really matter? These may not sound like typical questions for an economist to ask. But Steven D. Levitt is not a typical economist. He studies the riddles of everyday life — from cheating and crime to parenting and sports — and reaches conclusions that turn conventional wisdom on its head.

(From Capture) “Want to know why most crack dealers live with their moms? Me neither, but it’s just one of the mind-bending stories in this cultural phenomenon of a book. The Freakonomics podcast also helps build our ‘ask better questions – find better answers’ muscles.”