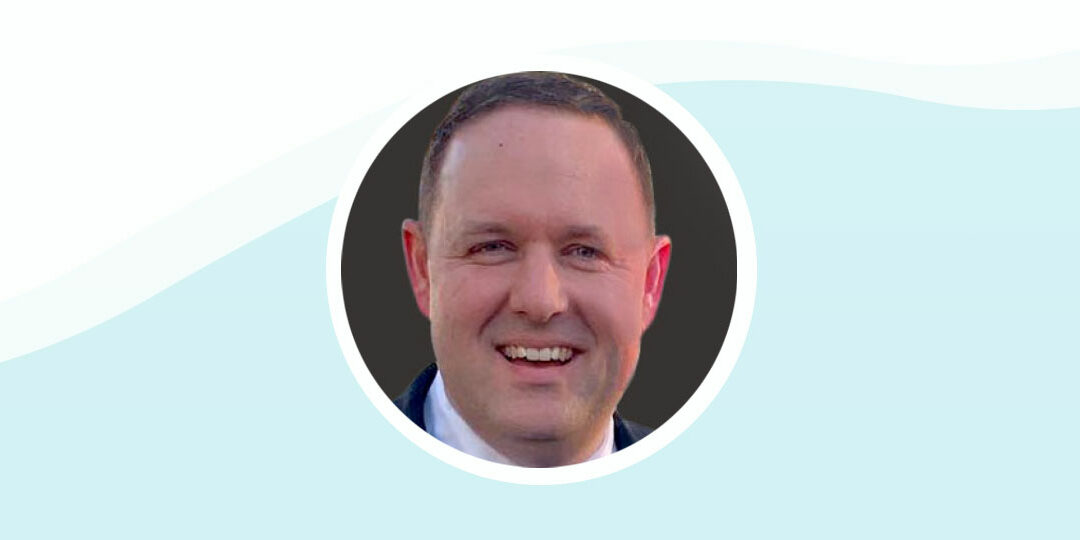 “After more than 25 years working directly with students and the technologies that they interact with during the admissions and enrollment cycle, I have found my new home at Capture,” Smith said. “The amazing team of dynamic professionals at Capture are experts in the student journey, assisting institutions as they engage students by making lasting personalized connections.”

Smith comes to Capture after almost nine years at Parchment, Inc., a Scottsdale, Ariz.-based provider of academic credential solutions for schools and universities. During his tenure, Smith ascended from solution consultant to chief of staff and senior director of operations; he was a key contributor in transforming Parchment into the nation’s leading credential solution. Prior to Parchment, he was a consultant with Datatel as well as an associate director of admissions and outreach at Georgetown University.

Smith began his higher education career working as a student employee within the admissions office at his alma mater, Chapman University in Orange, Calif.

“Little did I know that my first on-campus job as an 18-year-old freshman would lead to a lifelong journey of supporting students along their academic journey,” Smith said.

Capture CEO Leonard Napolitano said Smith was asked to join the company because of his talent and expertise in the ed tech sector as well as his experience with fast-growing companies.

“Matt’s approach in his previous roles has contributed to rapid growth in the education vertical,” Napolitano said. “His belief in what we’re doing at Capture and his ability to reimagine how we serve our client institutions are just some of the reasons he was chosen for this important role.”

Smith said his goal as chief operating officer is to provide leadership, support and guidance as Capture continues its upward trajectory as the industry’s leading marketing and recruitment company.

“Capture’s growth is based on the solid foundation of its first decade of service to hundreds of campuses,” Smith said. “I look forward to working with our current and future institutions as we partner together to transform the enrollment decision journey.”