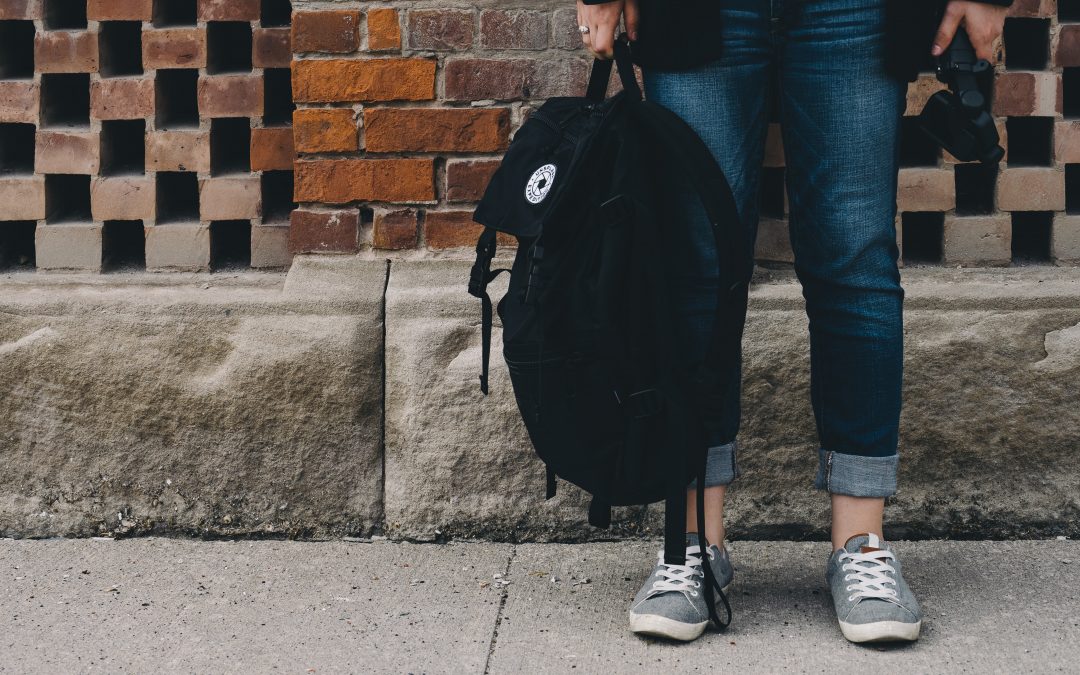 Problems in college admissions are nothing new. What we know as enrollment management began in 1976 with Boston College’s Jack Maguire and has only grown over the decades as recessions have plagued America and, thereby, its higher education institutions. That, coupled with the rising sticker price of education that seemed to climax in the 2008 Great Recession, has left an indelible mark on the country’s mind. The echo of all this strain still resounds, clearly, in the minds of today’s high school students — affectionately known as Gen Z — and their parents.

At that point, claims Bucknell University’s vice president for enrollment management Bill Conley, colleges adopted a “new normal” that helped them survive. But by now, the summer of 2019, as he points out in a recent Chronicle of Higher Education article, “the cracks in this new normal really started to show.”

Bucknell’s yield model for the class of 2023, he explained, should have netted the college 980 students. They fell short. Why? As with other colleges, he points out, “yield models had been invalidated by a sea change in student college-choice behavior.” The number of colleges that offer additional time beyond the traditional May 1 deadline to submit an application has increased 27 percent in only a few years.

The reality says Conley: “Things are only going to get worse.” For one, the birth rate dropped during the Great Recession so that by 2026, the number of high school graduates will decrease. Incomes, unfortunately, continue to stagnate, and college endowments and state subsidies can’t keep up. The way families look at the ROI tends to push them toward majors that will offer stable employment.

Colleges no longer operate “solely in the higher education business,” Conley insists. In fact, competition is far bigger than simply with for-profit colleges like the University of Phoenix. There’s also distance-learning platforms, the so-called “academic boot camps,” and even certificate programs offered by the very companies that new graduates want to work for.

Here’s a full quote by Apple CEO Tim Cool that the Chronicle alludes to: “I don’t think a four-year degree is necessary to be proficient at coding. I think that’s an old, traditional view. What we found out is that if we can get coding in the early grades and have a progression of difficulty over the tenure of somebody’s high school years, by the time you graduate kids like Liam, as an example of this, they’re already writing apps that could be put on the App Store.”

He said this, by the way, when he visited 16-year-old Liam Rosenfeld in Orlando. The young man is one of the winners of a scholarship to Apple’s annual Worldwide Developers Conference. The fact that kids are already writing apps is a signal of the changing culture of what kids want — and the kind of education they will seek to get it.

Is there an answer? To Conley, it’s “all hands on deck” to “trim the institutional sails.”

To Capture, it’s smarter enrollment management, more sophisticated enrollment models, and the targeting of students who will fit your institution. Through our Behavioral Intelligence Platform, we can help trim the sails even further — and make use of whatever wind is available to its full, economic capacity.

Read the full Chronicle story here. Then contact Capture Higher Ed to learn about our technologies that can help.