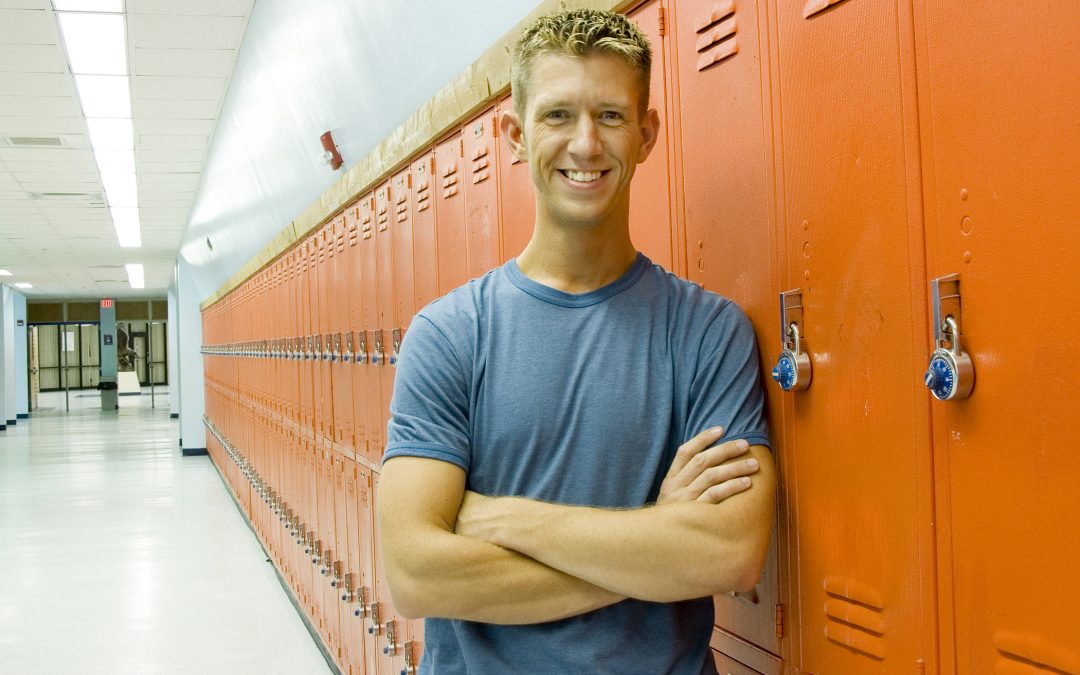 Community college enrollment across the United States has been in steady decline since 2011.

According to Inside Higher Ed’s 2017 Survey of College and University Admissions Directors, 84 percent of community college admissions directors said they had seen enrollment declines in the last two years. And 55 percent of them reported that they were spending more on marketing to attract students in the years ahead.

The survey, which was conducted in conjunction with researchers from Gallup, asked community college admissions directors who experienced declines to explain why they thought the numbers were down.

“By far, the factor deemed having the greatest impact was an improved job picture for people without college degrees or certificates,” wrote Scott Jaschik, reporting on the survey for Inside Higher Ed. “And while some community college leaders see for-profit higher education as a competitor, others see more competition than in the past coming from four-year colleges.”

When discussing the value of a community college education with students, Marlatt often recounts her own story as a first generation community college graduate who earned her associate’s degree at her local two-year college before transferring to her state institution. She has gone on to earn a master’s degree and currently is working on her Ph.D.

“As much as I love the traditions and environment of a four-year institution, the community college is really where it’s at for me and the future of our students,” she tells Thom and Brad.

Richburg, who is now working at his third community college, admits there was a time when he never would have considered working at that level. But now he’s in it for good.

“I started to love it based on the opportunities that I knew could be afforded to all walks of life … that we’re not being afforded at the four-year schools,” he says. “I know that I will not go back to a four-year school. I now have a true passion for community colleges.”

Both Marlatt and Richburg began their enrollment management careers at four-year colleges.

“There are so many things that are the same for the two-year and the four-year [institutions], but when you come into the two-year, there are so many things we have not done on this side that needs to be done,” Marlatt says. “For years and years, it was, ‘Oh, is the parking lot full? Well, if the parking lot is full, then we have plenty of students here at the college.’

“We can’t work like that anymore. We’ve seen a decrease in enrollment over the past five to eight years. And we have to recruit in a way that we’ve done at the four-year [schools].”

And this means bringing strategic enrollment management and recruitment to the community college level, she says.

Click below to hear all of Episode 17 of The Weightlist, Capture Higher Ed’s essential podcast about data, enrollment management trends, data science, machine learning and much more … including beer!