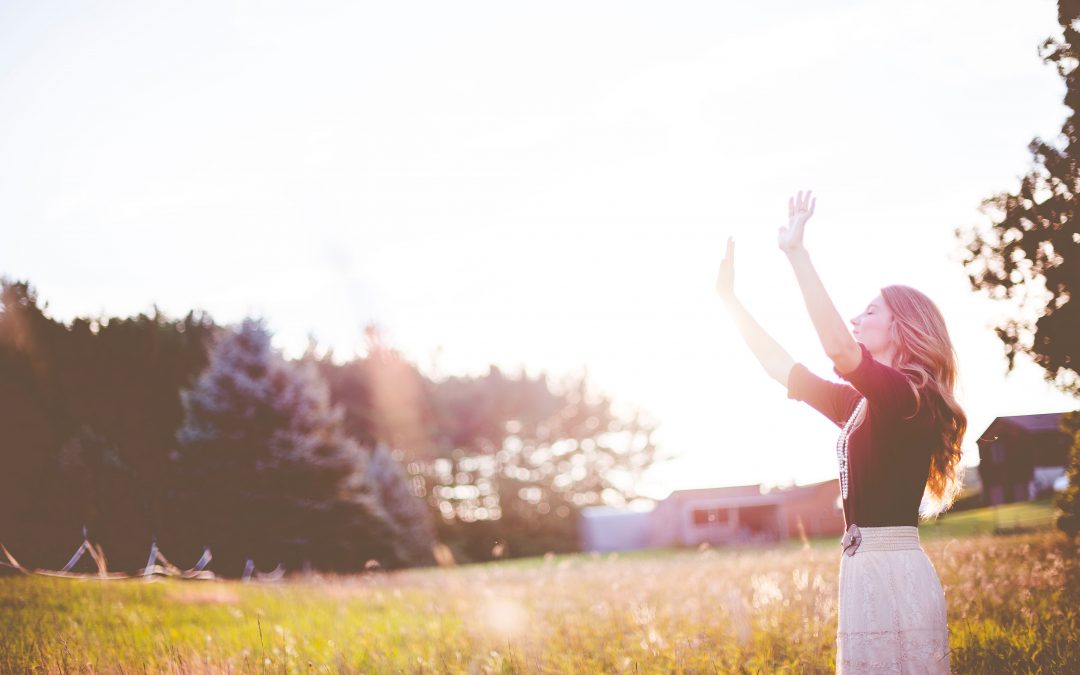 A recent essay about charitable faith-based giving got us thinking about unique opportunities to engage current students with the values of philanthropy.

Student campaigns have become a fixture of many solicitation calendars. Since Capture Higher Ed partners with many faith-based institutions, the essay, “Giving part of yourself is the best charity,” written by Dr. William Enright had special significance. Dr. Enright is a retired Presbyterian minister and director emeritus of Lake Institute on Faith & Giving at Indiana University’s Lilly School of Philanthropy. The Lilly School posted Enright’s piece to its blog after it originally appeared in The Indianapolis Star.

People of faith are among the most charitable givers in the world, Enright notes, and he then tells a story about a new pastor named Kelly who challenged her congregation to expand an annual Thanksgiving food and clothing drive far beyond their initial goal of helping 100 families. It wasn’t only her challenge to the congregation, it was her genuine passion that became contagious. She created a vision and maintained a message that inspired action. The final count: 870 bags were assembled, along with nearly 100 “kid’s kits” and four cases of dental supplies — well in excess of the 100-family goal.

How did the project expand so wildly? What did the pastor say to cause her flock to exceed expectations?

Foremost, Enright notes, she showed how to “give money to God,” and outlined giving as “practice of faith.” Also, he writes, she was “authentic and passionate. She cared about the project … and intuitively grasped the limitations of the old, hierarchical ‘I’ll-tell-you-what-to-do’ approach to religious fundraising.

“Givers want to be a part of and have a voice in what is happening,” Enright continues. “When people give generously, they are giving away part of themselves.”

That seems to be the key. Create buy-in and you scarcely have to ask people to get involved. They do it because they see how it makes a difference.

And that brings us to your campus. Are you teaching the values of philanthropy? Do you see how doing so creates long-lasting impact on the world? Graduates who buy into charitable work as undergrads, including faith-focused efforts, are not only more likely to give, they’re also more likely to understand the ways their gifts are put to work — a valuable viewpoint when a future gift officer calls.