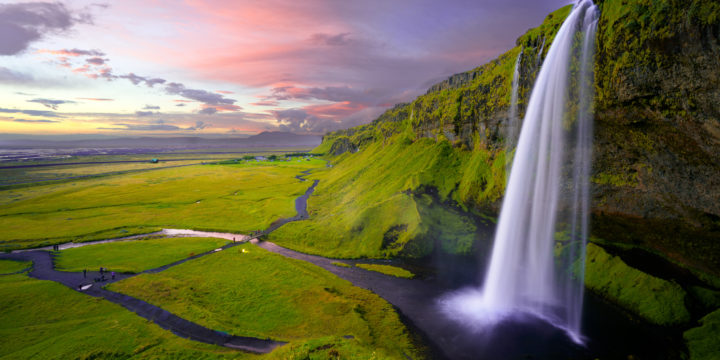 For decades, an annual summer ritual has unfolded on a vast majority of college campuses across the United States. Enrollment management teams gather in June to develop a strategy for the recruitment cycle.

Communication plans are developed, digital campaigns are rolled up and prepared to be unfurled, predictive models progress through their annual updating, admissions counselors are trained or refreshed on the newest happenings on campus, fall travel starts to take shape.

By September two things happen: 1) all these plans start to become actualized and 2) most of the recruitment conditions upon which these plans were predicated have changed.

Higher education interfaces with an adolescent recruitment population that is accustomed to an iterative culture — one that expects rapid updating. A 2015 analysis by Business Insider Magazine found that it is nearly impossible for a smartphone app to receive above average ratings with less than nine updates a year, with the top rated apps updating 20 to 25 times a year.

That means, that on average, every 15 days the digital landscape of the services upon which adolescents rely shifts and improves. Iterate, get better, and never stop moving is strategy and many industries, from retail to social media, have aligned staffing, technological tools, and techniques to capitalize.

This style of emergent and iterative management is called agile development and it grew out of a community of software engineers who rejected the system of thinking that dominated innovation for years. (We’ll learn more about them in Part 2 of this post.)

The prevailing system of thinking from which they rebelled hinged on big plans, big bang product launches, and most importantly, big budgets. A similar ideology dominates enrollment management.

Let’s start with typical current practice: meetings and retreats are held usually in the summer or early fall. Metric performance from last year and staff feedback on what worked and what didn’t are assembled and mashed together with institutional goals for the next cycle. An often prolonged and careful plan is developed for communications, off-campus outreach, and on-campus events are scheduled. Staffing is often shuffled to deal with arrivals, departures, reassignments and realignments.

Teams specialize on one element of organizational work: operations staff separate from the comm team separate from the on-campus recruitment team, and all separate from leadership teams. A plan is socialized and implementation begins the tentacle out through the various teams which all recess into corners to further develop sub-plans. This is how the plan waterfalls throughout the organization.

The application is up and the cycle is officially underway. The plan is being implemented. There is a feedback echo that is waited upon, and a mixture of confidence and uncertainty pervades as the plan hits the street.

Finally a date-to-date metric is generated, tracked, and obsessed over. For months hence, being “up” or “down” in the numbers serves as intelligence on how the plan is performing. If “down” persists too long, emergency measures are added, current measures are never subtracted or edited, and recruitment initiatives start to accrue.

The cycle concludes and the final tally is taken. How are the numbers? If they were up to par, then the plan worked. If not …

Is the summer waterfall strategy working for you? Or do you need an enrollment management approach that utilizes rapid iteration and innovation cycles to prototype and test strategies that best achieve your clearly defined goals?

Next week, in “The Birth of Agile Enrollment, Part 2: Not Everything Can Be Known From the Start,” read how 17 software developers came together in Utah in 2001 and devised 12 principles that would come to be known as the Agile Manifesto and how these principles are crucial to the future of enrollment management.