Can Rural Colleges Save the Rural Economy? 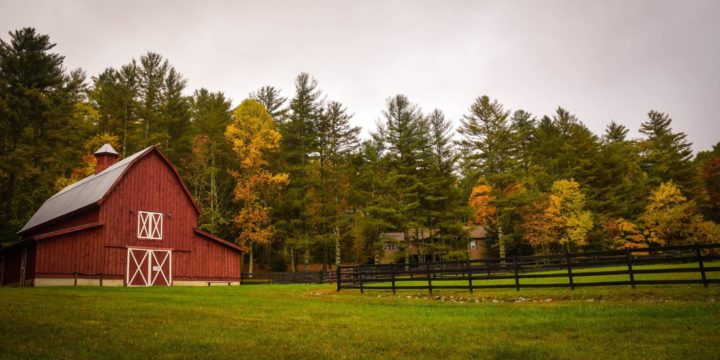 “Can college towns in rural areas save our rural economy?” asks Joshua Kim. His answer, published in Inside Higher Ed, may be a bit deflating, but there may not be a reason to completely throw in the towel.

The larger conversation, Kim acknowledges, involves the perceived divide between the rural and the urban. And whereas we may think “Iowa” as rural, in fact, the Northeast, too, is largely rural — and in both cases, these seemingly isolated areas are homes to large numbers of colleges.

What started this conversation? For Kim, it was as recent as a piece in the Sunday New York Times concerning the rural economy. What troubles the rural economy, in part, are the facts that the population is largely older, less educated and less employed — read, poorer. The young, in many cases, are fleeing for the cities.

No wonder outfits like Amazon look to the cities to set up shop: the cities are talent pools.

But at Capture Higher Ed, we work with a large number of rural colleges. In many cases, we’ve seen that the prevailing principles behind many of the colleges we’ve worked with concern about the education of residents so that they might stay residents. With skilled workers, new ideas, and having educated faculty living in a town, the local economies may get a boost.

“The financial situation at many rural schools is also challenging,” says Kim. “The aging population of the Northeast and the Midwest, where many small college towns are located, has made it difficult to recruit enough students. The higher ed cost disease and an increasingly competitive student recruiting market also makes life difficult for schools in rural areas.”

This is exactly the problem that Capture aims to solve. For one, “recruiting students” means, to us, finding the right students by identifying the students who are most interested — and surprisingly, or not, many students are interested in going to rural colleges. Our partner successes show that. Just ask Sweet Briar College.

Secondly, we understand limited resources. We employ a number of professionals who’ve worked in admissions offices. The idea behind our platform — Capture’s Behavioral Intelligence Platform — is to allocate resources effectively.

“College and universities are among the most important economic assets that rural areas contain,” says Kim. “The health of these schools is tightly bound up with the prospects of the regions in which they are located.”

If you’re struggling, give us a call. We’ll be happy to tell you about how Sweet Briar has prevailed against incredible odds. And we’ll tell you how our Behavioral Intelligence Platform has done wonders for our partners.