Does the Recruitment Cycle Ever Begin or End? 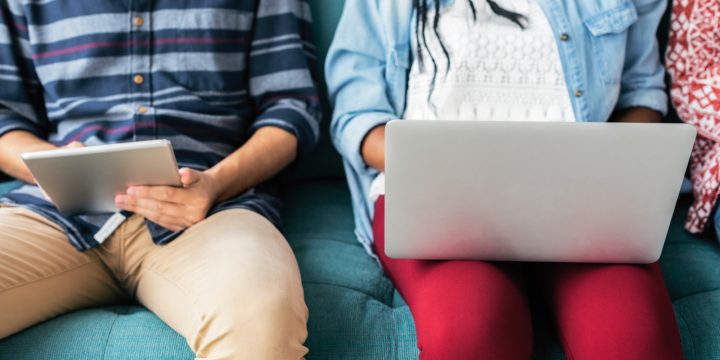 For an upcoming project, I had the opportunity to interview three of Capture Higher Ed’s senior enrollment advisors about what admissions offices should be focusing on during the late spring and summer months — a time typically considered the end of the student recruitment cycle. But as I was preparing for the conversations, I began to question the integrity of the cycle altogether.

With students engaging with a university’s website at all times throughout the calendar year, does a recruitment cycle ever really begin or end? No. It’s year-round says Capture Senior Enrollment Advisor Lauren Gold.

Gretchen Bree, senior enrollment advisor and a 20-year veteran of the enrollment management industry, says one reason is the trend of students starting the process much earlier.

“More and more students are starting that college search at a younger age, especially within the last 10-plus years,” she says. “You’ve got colleges and universities reaching out to freshmen and sophomores. That’s when the college search process starts for so many of them now.

“We do still have those students who will wait until May of their senior year before they do anything, but, really, students are starting that process earlier and earlier for a variety of reasons.”

Capture Senior Enrollment Advisor Ken Sigler, who also has worked in enrollment for nearly two decades, says the framework of the cycle is still in place. Most admissions counselors still travel heavily in the fall, with trips tapering off in spring as they begin to review files. But the way prospective students research and communicate with their potential colleges and universities has changed dramatically throughout his career.

“More and more, with the way students are finding universities and finding information, we are seeing stealth applicants,” Sigler says. “Even sometimes those who are admitted are stealth; the university doesn’t know the student until they get through that cycle.

“Back in the day, we used to have a slow time. But anymore it’s year-round.”

While the recruitment cycle is evolving rapidly — perhaps even dissolving — the work of the enrollment manager has never been more gratifying, Gold adds.

“You’re making an impact on the future with every life that you touch,” she says. “Whether it’s helping high school students find the university they want to go to, or helping a prospective graduate student find the right program and make important career decisions, you’re impacting their lives on so many levels.

“And that is a very good feeling to know that you played a small part in the impact of education on someone’s whole life.”