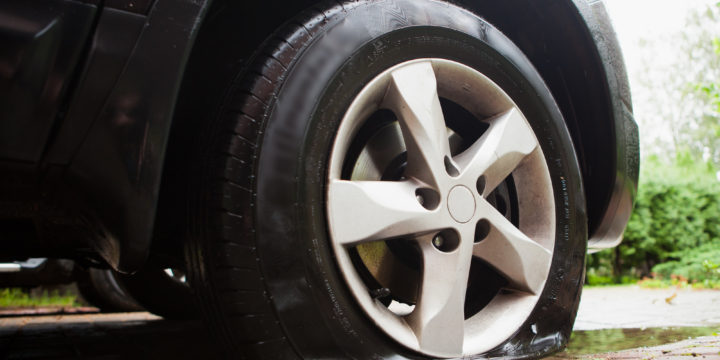 Given the critical importance of accurate predictions, it is alarming that the lion’s share of prediction methodology used by enrollment managers is (charitably) decades old, and dominated by linear models and frequentist statistics, which are (charitably) outmoded compared to newer methods of prediction.

There are signs that modern data science is forcing an evolution of these traditional methods, as hinted by the American Statistical Association’s recent suggestion of retiring hypothesis testing with a “p” value, a mainstay of social science statistics that is responsible for the idea that some findings are “significant” and therefore more likely to be published.

Unfortunately, strategic enrollment management practitioners don’t have the luxury of waiting for new thinking from old players in the higher education prediction space.

An Inside Higher Ed survey found that one in four American private colleges are threatened with closure in the foreseeable future, according to those institutions’ chief financial officers. In the same study, 88 percent of university chief business officers will be looking at increasing or otherwise optimizing enrollment to right the ship.

Unfortunately, the enrollment prediction industry that would be enlisted to assist with this endeavor has been dominated by a small number of established firms with very little competition.

Despite projected growth in the higher education advisory services sector, an argument can be made that lower levels of competition has flattened the innovation curve in a space desperate for new solutions.