How the Digital Age Killed the Enrollment Funnel 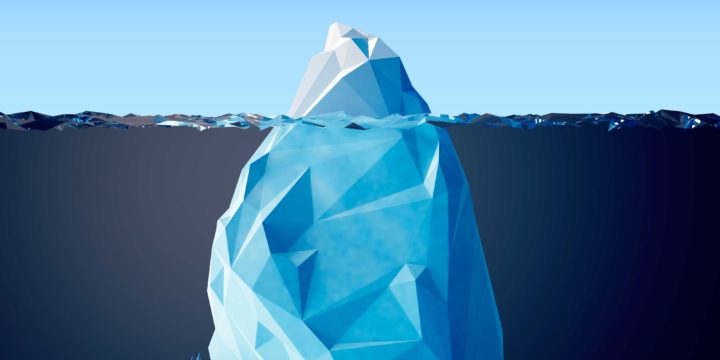 In 1898 economist Elias St. Elmo Louis conceptualized the buying process of a consumer as progressing through the stages of attention, interest, decision and action (i.e., the “AIDA” funnel). Applied to the masses, this funnel dictates that to realize a certain volume of action-taking consumers one must cultivate a large enough degree of attention from a population.

Louis’s notion of buying stages may have been less a novel view of consumer behavior as much as an indicator of the times in which he lived. In 1900, a time largely seen as the “dawn of advertising,” communication with a target audience was unidirectional and attention share significantly less congested.

Today information regarding consumer purchases is multi-directional, ubiquitous, and always flowing. Enrollment management has struggled to adapt to this long-emerging reality, emphasizing a kind of marketing money-ball that dictates a similar state-based marketing as Mr. Louis.  In that world, prospect pools must always expand and communication flows must always broaden in hopes of converting batches of suspects to inquiries, inquiries to applications and so on.

Enrollment funnels are getting larger, with the average search pool growing 36% since 2008, and the cost to recruit an undergraduate student has grown 33% since 2005.

Despite a century of innovation and decades of psychological and consumer behavior research, the field of enrollment management has been fixated on how to get a “suspect” to become an “inquiry.” In other words, it has concentrated on how to direct the student’s journey rather than really trying to understand it.  The fact that 9 out of 10 search bought students will never inquire with the purchasing college seems to be viewed as acceptable loss.

We need a new model.

Instead of funnels as pipeline visuals, think of the totality of your prospective students as a huge iceberg with only a small portion visible above the water. We intuitively understand the nature of an iceberg, with its enormous mass residing below the surface. Yet, we routinely accept the industrial age funnel view that an institutional pipeline is only that which we can see and steer. So we stare at the small tip of the iceberg above the waterline, wondering how to make it bigger.  We buy more names; we create new communication pieces.

The digital age has demolished the notion that a single college can control the information on its student experience.  Now, information on your institution is ubiquitous and curated and highly accessible.

The good news of course, is that the virtues of the internet aid colleges as well, presenting thousands more highly interested and engaged students than can be searched via name lists not to mention thousands of data points that provide intelligence on how to communicate with each one.

New tools and new thinking are allowing the modern enrollment manager to work beneath the surface and are delivering deeply relevant content to prospective students, working with the automated and flowing nature of the internet—not against it.