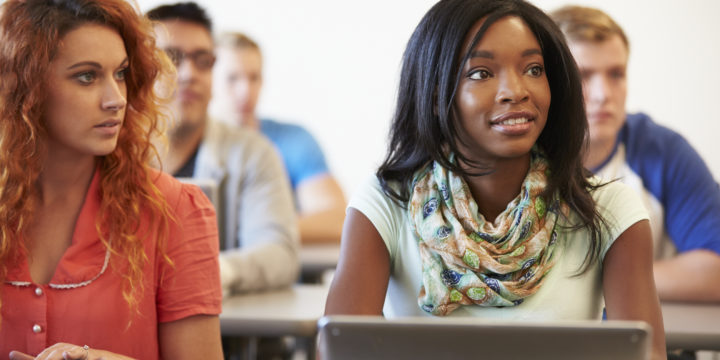 Capture Behavioral Engagement (CBE), Capture Higher Ed’s marketing automation software specifically geared for higher education, is particularly effective at helping colleges and universities identify and communicate with students who are likely to convert from the Admit to Deposit status.

On average, across 32 partners for 2017, students identified by CBE deposited at a rate that is 13 percent higher than the overall group, according to recent calculations by the Capture data science team.

A few things to know:

The [Deposit Rate Difference] values ranged from a few negative values (where the yield rate overall was higher than the identified yield rate) to a whopping 47 percent. The median value was 13 percent.

With CBE, Capture’s partners can monitor visitor behavior on their websites to get a better idea more about what specific prospects are looking for and the send them targeted, relevant messages in real time. This allows for 1:1 communication with prospects based on their demonstrated behavior.

To learn more about Capture’s marketing automation for higher education, watch this short video. If you have any questions, get in touch.