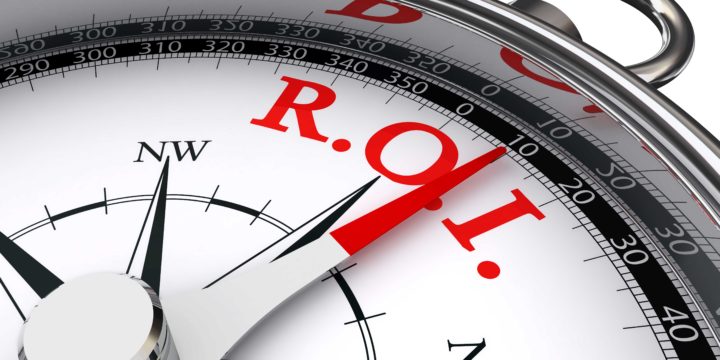 Like any business, a school that partners with Capture Higher Ed wants to know that it’s making a smart investment. We have the data to prove that it is.

It doesn’t take much to recoup the costs of partnering with Capture. For example, we’ve helped one of our partners get 15 enrolled students so far. Yet, with average net tuition revenue per student at $15,000, Capture more than paid for its services. In the first year, that college can expect to earn $2.77 for every dollar it spent with us.

What does this mean?

We put dollars in the university’s coffers and get students in seats. This year alone, we’ve influenced about 1,500 students to attend one of our partner schools.

The great news is that these calculations are only based on this year’s freshmen net tuition. We know some of those students are going to stick around for four or more years. We even know about how many, based on the school’s historic retention and graduation rates. When we consider this, partnering with Capture is the gift that keeps on giving.

Over the next six years, our schools can expect to earn an average of $39.22 for every dollar they spend with Capture, just for their fall 2016 class.

While these numbers are just an informed estimate based on retention data from IPEDs, net tuition revenue data from The Delta Cost Project, and historic summer melt rates, they make it clear that it doesn’t take much to recoup the costs of partnering with Capture.