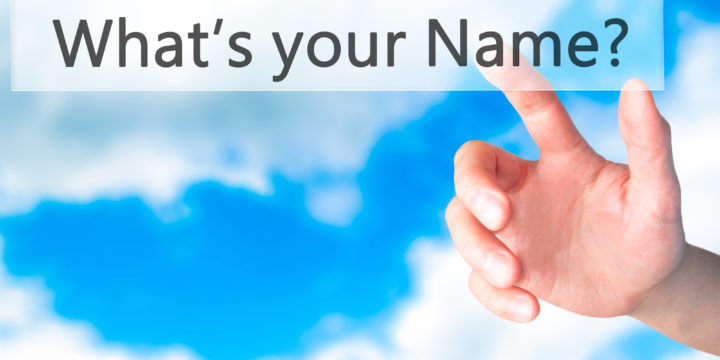 A unique feature of Capture Behavioral Engagement (CBE) is progressive identification. Using this feature, schools are able to identify students who come to their website anonymously.

One of Capture’s long-time partners, a private liberal arts college in the Northeast, has been especially successful identifying students who later go on to apply. You could say stealth applicants to this particular university aren’t quite so stealthy anymore.

Using the progressive identification feature of CBE, the college has been able to identify more than 160 students since July.

These are previously anonymous students who have demonstrated interest in the school by visiting the admissions page twice or more. By identifying them, the university now can communicate with students who are interested in the school, but who are not targets of their other campaigns.

So far, the college has served more than 7,300 forms asking students short questions about themselves, and students have completed more than 200 of those forms for a conversion rate of about 3 percent. Out of those, 160 contained information about a new prospect, a 79 percent conversion rate.

While those conversion rates are nice, what’s even better is the conversion rate of prospects to applicants. Nine percent (or 15) of these students went on to apply; 70 percent of those have already been admitted. An additional 22 students have started an application.

For comparison, .1 percent of students in their campaigns have applied so far. So the conversion rate on these students is about 67 times the rest of their pool.

These results are still very early in the cycle. There are many more students in the pipeline. Yet with CBE, our partner now knows whom those students are.