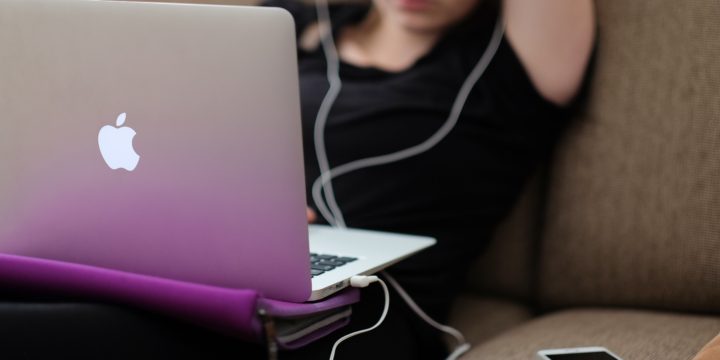 Do you know how long community colleges have been around? Since 1901, as this recent article in U.S. News & World Report reminds us.

Traditionally, community colleges have served people like me — I graduated with an associate’s degree in applied science (A.S.) from Corning Community College. My father also graduated from Corning, and later became a professor of engineering there. The big reason we chose Corning was because of its low cost, and it also allowed me to stay close to home for a time.

I graduated way back in 1991 with a modest class size. From 2000 to 2015, writer Bradley Fuster notes, community college enrollments have grown faster than four-year public, four-year private, and for-profit schools. In 2010 alone, according to the College Board, public two-year colleges accounted for 38 percent of enrollment with nearly 8 million students.

That number dropped a bit in 2015, but not a lot, relatively; that year, public four-year colleges had only 2 percent more of the student population, less than half a million students, and community colleges claimed almost twice as many students as private four-year colleges.

I took online courses way back in 2000-2001, when I was earning my teaching license — we held classes remotely over the television, and we also did some online discussion boards. I’ll just assume a lot has changed, especially since online courses are multiplying.

Prestige? Not so much, or at least not as much as bigger online colleges. Sticker price? Can’t beat it. There are three more advantages, says U.S. News & World Report.

First, online courses at a community college still allow physical access to the campus. Libraries, career services, advising, tutoring, and more are readily available. Second, community colleges are still built on connections to the local economy — they meet the needs of local industry.

My community college alma mater is in a town with corporations like Corning Glass and Dresser Rand. In fact, Corning Community College specifically points out their dedication to the economic growth and development in the region I grew up in.

Finally, the transition to four-year schools is easy, and many colleges make it even easier. The takeaway? “Students contemplating online programs have more choices than ever before,” the article reports. That’s certainly true.

Capture Higher Ed is helping to aid both online programs and community colleges. Learn more by contacting us.