Home > Blog > Eternal Fundraising: Do Your Campaigns Ever End?

Eternal Fundraising: Do Your Campaigns Ever End? 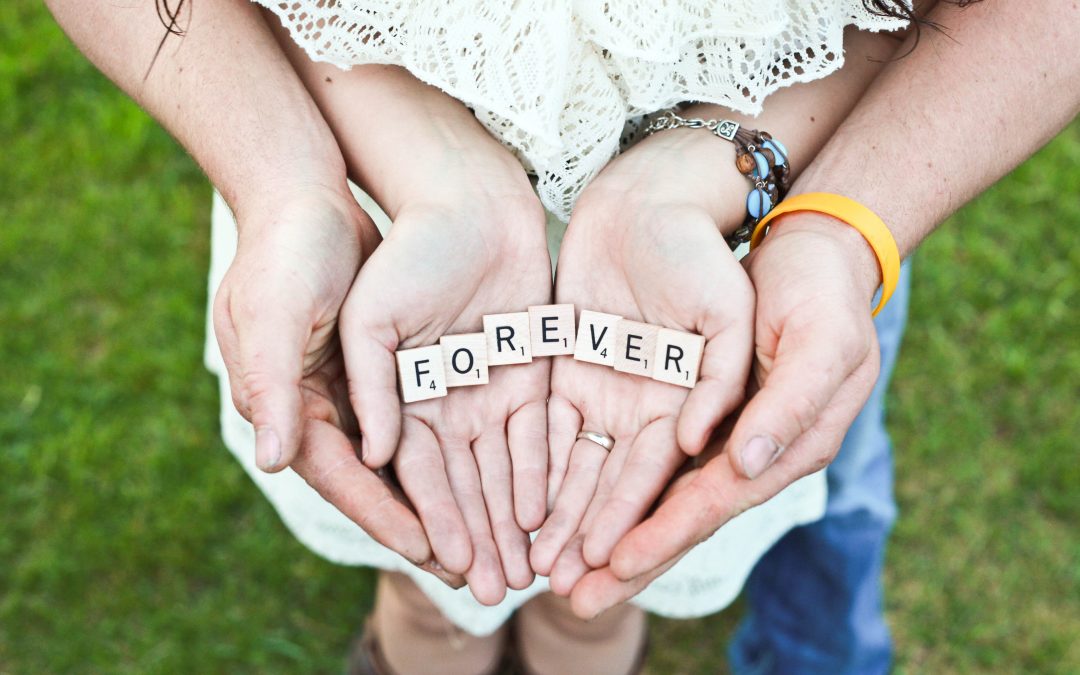 An article earlier this year on the news website, Inside Philanthropy, reported on a survey of 600 fundraisers — mostly in higher education — that reflects what amounts to an eternal fundraising season for colleges and universities.

In the story, The New Normal in Higher Education: Endless Fundraising Campaigns, Holly Hall writes that university fundraising campaigns are “either ongoing or about to be initiated,” according to 80 percent of those who responded to a survey conducted by a national fundraising consulting firm.

This is, in part, because campaign initiatives have evolved.

“Campaigns are far more likely than they once were to raise money for goals other than buildings,” Hall writes, “wrapping in organization-wide goals for annual donations, planned gifts from donors’ estates, and other contributions … Institutions’ capital needs, respondents said, have dropped in comparison to campaign goals for endowment and current operations.”

Some of the survey findings include:

One portion of the survey asked fundraisers what they would do if their resources were unlimited. Among the most common answers: they would increase staff and invest more in training.

At Capture Higher Ed, we realize that the idea of unlimited resources just isn’t a reality at most colleges and universities. But a tool to amplify your team’s effectiveness is a reality … at least it is now.

Finally, the survey featured in Inside Philanthropy unsurprisingly found that “meeting their dollar target” was the campaign goal most often cited by the university fundraisers. But “survey respondents also highly ranked the importance of providing a good experience to donors and making it easy for people to give to a campaign,” Hall writes. “Another oft-cited campaign goal was learning more about donors’ preferences and passions, partly to help set the stage for the next campaign.”

Providing a seamless online giving experience … Engaging alumni and other potential donors based on the preferences and passions they exhibit through their behavior on your website … This is CBE marketing automation at its most useful and powerful.

Find out how CBE can amplify your advancement efforts.