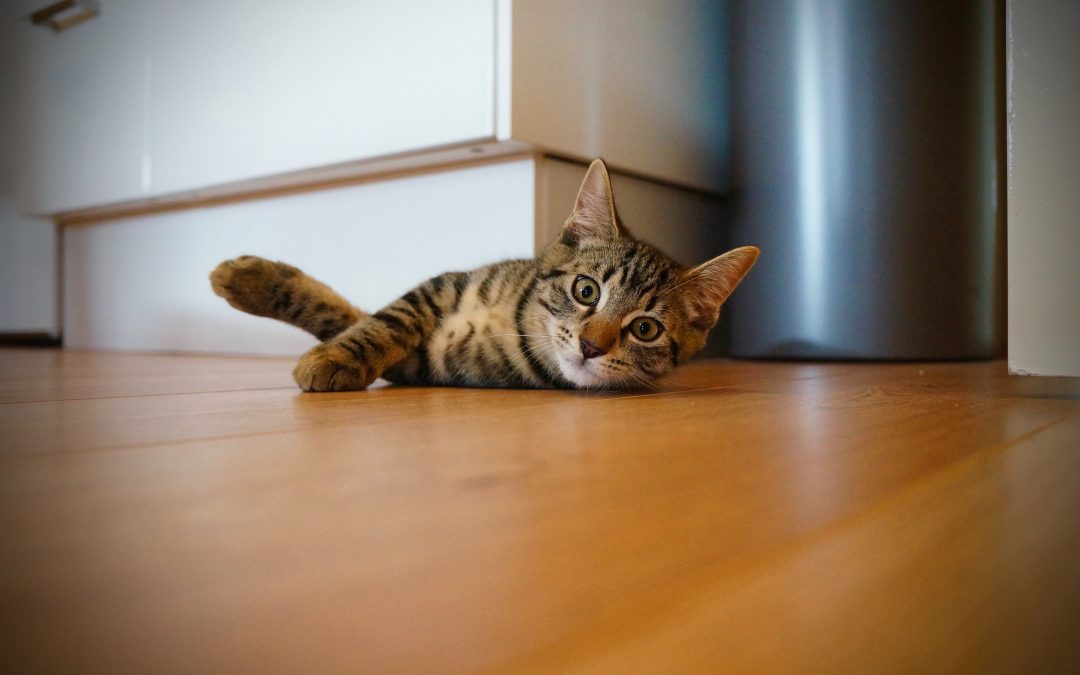 (The following is the introduction to Business As Unusual: Managing Enrollment in the Attention Economy, the just-released e-book written by Capture Higher Ed’s Sean Hill.)

Let me begin with a question: Why are you reading this?

You’ll have to admit, you could well be doing nearly anything else. Making coffee. Walking the dog. Preparing a report for your supervisor. You could be scrolling through social media, watching a game, calling a friend, or making an excellent dinner. But no. You’re here, with these words before you, and if I’ve kept your attention for this long — and I thank you for that — then something must be pulling on the one thing that you do not have an endless supply of: your attention.

Now consider a typical teenager. Consider the daily demands on their attention. A friend’s social media post. Getting ready for prom. Watching a YouTube video on how to use the camera filters on the iPhone X. Homework. A classroom lecture when the sun is shining through a window, beckoning dreams of summer. The cute boy (or girl) who sits in the third row. I could go on and on. But a quick look back at my list, as well as into your own common sense, will point to the demands of technology on their attention. You know, their phones, their tablets, their screens.

One marketing firm estimated that 91 percent of 12- to 17-year-olds will have mobile phones in 2018. That’s not unbelievable, considering that the Pew Research Center said in 2013 that 78 percent of that age group had cell phones, and think about all that’s happened since then: the burgeoning use of social media, for one. So think about the effect of a world of nearly limitless information on their attention — which is to say, their brains.

Admissions officers may feel they are increasingly in competition with other colleges, and there’s certainly no fault in thinking that. Such thinking likely fosters an idea of needing to “sell” their institution — to market themselves and to create a message. Again, this is understandable, but ultimately beside the point. The real competition is for a prospective student’s attention. Getting the attention of a teen inundated with Snapchat, influencers, and everything else is the task at hand; getting attention is, in short, primary. Without their attention, nothing you say will even be received.

To put it bluntly, your institution is in competition with everything that demands their attention. This puts higher education and your college in competition not only with other colleges but with everything under the sun. In addition, we can no longer assume that college is even part of a teen’s attention — not with so many other options including YouTube University, as some call it, that can teach any of us nearly anything from how to fix a doorknob to how to build a satisfying career of becoming an “influencer” by starting your own channel without going to college at all.

I know: it’s a lot to take in. But I invite you to grab a seat and take a breath. We’re going to explore what’s called The Attention Economy.