Home > Blog > No Joke! Founder of The Onion Coming to Resolve 19

No Joke! Founder of The Onion Coming to Resolve 19 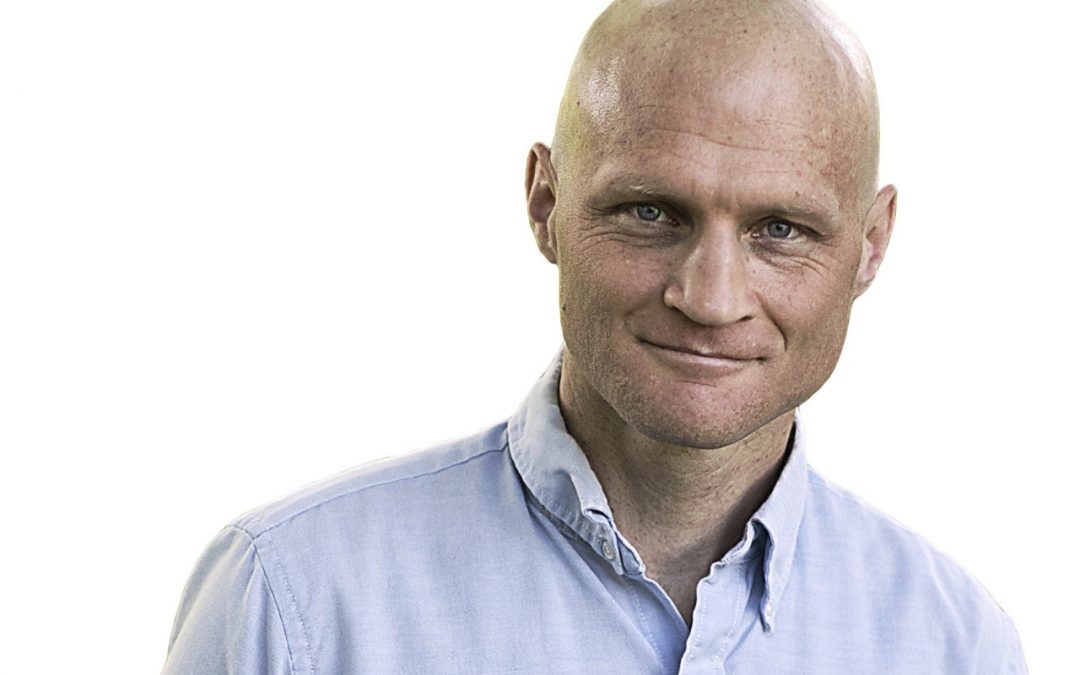 Scott Dikkers, one of the founding editors of the iconic satirical newspaper The Onion, will be the keynote speaker at next week’s Resolve 19, Capture Higher Ed’s second-annual enrollment technology conference in Louisville. The conference, which will include more than 20 sessions featuring experts and leaders in higher education marketing, is happening Jan. 16-17 at the new Omni Louisville Hotel.

Dikkers was the original cartoonist for The Onion in 1988 when it was founded in Madison by University of Wisconsin students Tim Kreck and Christopher Johnson along with publisher Peter Haise. Dikkers soon became the newspaper’s editor-in-chief, serving two stints in that role, the formative 1988-1999 era, and then 2005-2008. Under his editorial leadership, The Onion grew into one of today’s most recognized comedy brands.

During his keynote presentation at Resolve, Dikkers will talk about how “being committed to a unique vision — and standing firm in the face of seemingly impossible challenges and threats — can translate into genuine differentiation and robust brand equity for any organization,” according to his press bio.

Through his experiences with The Onion, Dikkers says he gained a “deep appreciation of the improbable,” a quality that not only describes how he created a celebrated comedy institution, but also how he escaped from difficult childhood circumstances marked by poverty, divorce, bullying and a suicide attempt.

In those days, Dikkers “found solace and inspiration from Mad, the groundbreaking satirical magazine that fed his passion for comedy and later helped inspire The Onion.

In his latest book, Outrageous Marketing, Dikkers details how he staffed the publication with quirky individuals who often had unstable family environments similar to his and shared his dark sense of humor. In his Resolve keynote, he will explain how the freedom and support he gave his writing team enabled The Onion to break through the noise in a media-saturated landscape. He’s also talk about how the publication “overcame doubters and legal obstacles” and proved that “being outrageous leads to the best possible version of your brand.”

Dikkers also will outline some of the basic principles that can help a college or university transcend its marketing limitations and get the best work out of its employees.

Resolve 19 is just one-week away. Take a look at Capture’s entire lineup of speakers and events. UDPATE: This event has now concluded. Thank you for everyone for coming out to Resolve 2019!

We’re excited to have everyone in Louisville again!