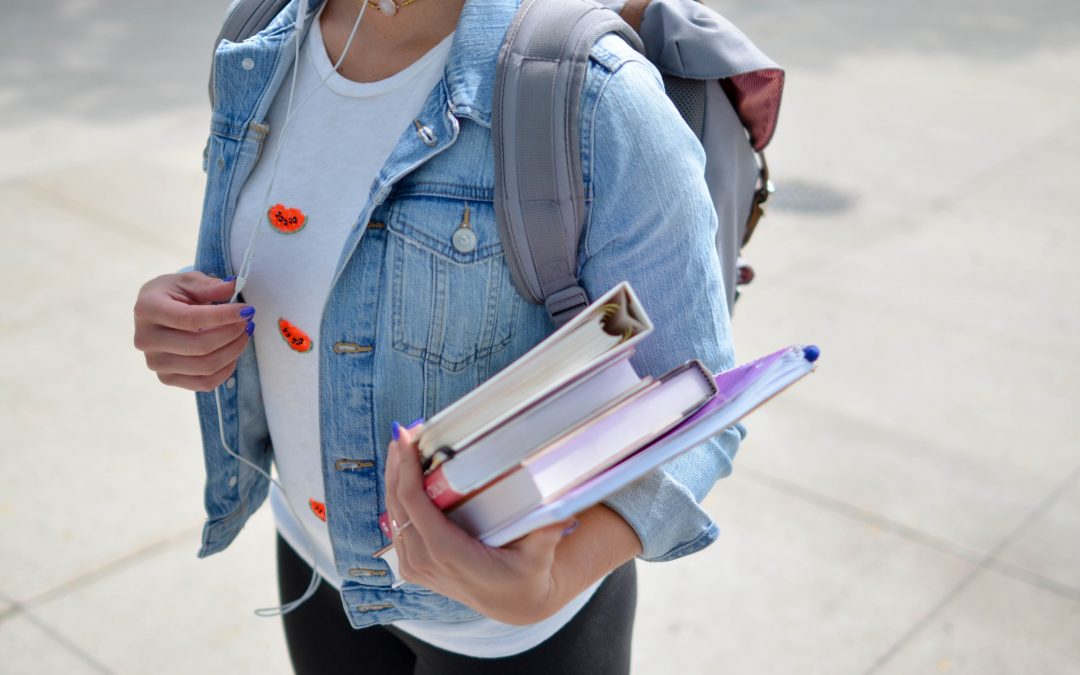 As The Baltimore Sun reported last year, Republican Governor Larry Hogan intended to sign a bill offering scholarships worth as much as $5,000 to low- and middle-income students. The total cost to the state would be $15 million a year—and an additional $2 million will be allotted over five years for grants for older students close to finishing their degrees.

This follows the free community college trend that states like New York, Oregon, Tennessee, and Minnesota began. But is it effective at increasing the levels of education—or in stimulating the economy? The Baltimore Sun set out to probe that question, as well.

Naturally, there is not a lot of data, these programs being so new. One study, however, shows that in the first year the Tennessee Promise was enacted, freshman enrollment increased by 10 percent. That was in 2014, and one question that remains to be answered is this: will students stay on to graduate?

Two years isn’t enough to tell. Bernie Sadusky, executive director of the Maryland Association of Community Colleges, points out that 70% of community college students work, and this prolongs their time in school.

The Kalamazoo Promise has been around longer, since 2005. In 2015, according to the W.E. Upjohn Institute for Employment Research “estimated that the program had increased students’ chances of enrolling in a four-year college by 34 percent. For low-income students, the effect was even higher, increasing attendance by more than 50 percent.”

But one other issue, perhaps overlooked, is the problems that low-income students face out of school that get in the way of college. Lacking resources, for one. As The Baltimore Sun makes plain, “a car breaking down, for example, can turn into a crisis.” And from my experience, the need for childcare is a frequent issue.

So what is the value of community college that makes it worth paying for? Reducing income inequality, for one, and expanding equal access to opportunity is another. In either case, Capture is ready to help. Contact us to learn more about how we help community colleges.