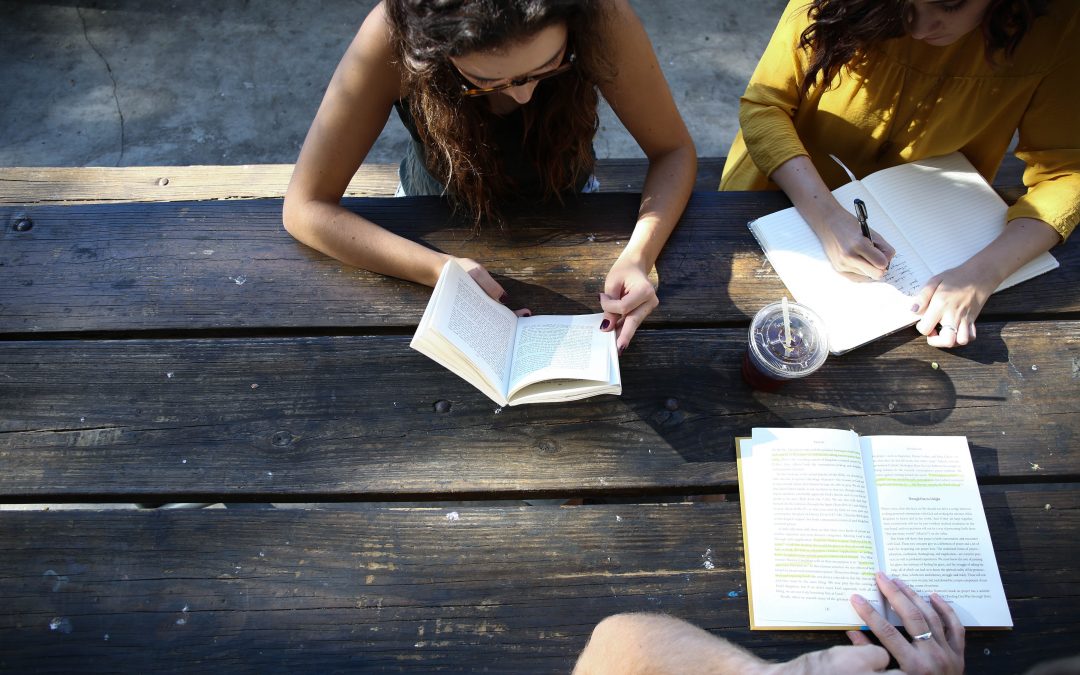 Freshman retention is, and for a long time has been, an issue. A paramount issue — after all, if a college spends money to get new freshman students that drop out in the course of their education, then where does that leave the college? Spending more money, for one.

As George L. Mahaffy is quoted in the article, “it’s substantially cheaper to keep the students you have then go find new ones.”

The Chronicle of Higher Education approached this problem in a recent issue, available if you are a subscriber. “In a time of declining enrollments and shrinking high school classes,” they said, “you can’t afford to lose a third of your first-year class.”

Agreed. So what’s the answer to managing freshman retention?

Southern Utah University, whose first-year retention rate fell five points in as many years, forged a “first-year experience” that covered all the bases:

This meant restructuring orientation and their first-year seminar, as well as creating a peer-mentoring program.

The results are promising: Southern Utah’s first-to-second year retention is up 7 percent from 2015, and they expect to reach 74 percent this year — in total, a gain of 10 percentage points in three years.

The problem of freshman retention is worse for low-income, first-generation and minority students. Black students, according to the National Student Clearinghouse, had the lowest rate — only 55 percent returned for their second year. Factors leading to attrition vary from being unprepared for the rigor of college to working through family crises. “Some leave,” as the Chronicle points out, “because they don’t feel that they fit in.”

In today’s world, for better or for worse, students need to be taught study skills, and academic seminars do just that. Rather than the “daylong crash course,” new college orientations “have added a healthy dose of community-building, along with discussions of mental health, diversity and social justice.” Sessions for the families of students are growing, too — more than 80 percent of four-year colleges offer them.

One of the strongest indicators of success, as I’ve researched and written about in the past, is the sense of belonging. Simply put, “A growing body of research suggests that students who feel they belong at their college are more likely to remain there.” And the students least likely to feel that sense of belonging are first-generation and minority students.

So how do you keep students? What works? And how can Capture Higher Ed help? More in part two of this story.