How to Grow a Research Program on Gender and Philanthropy 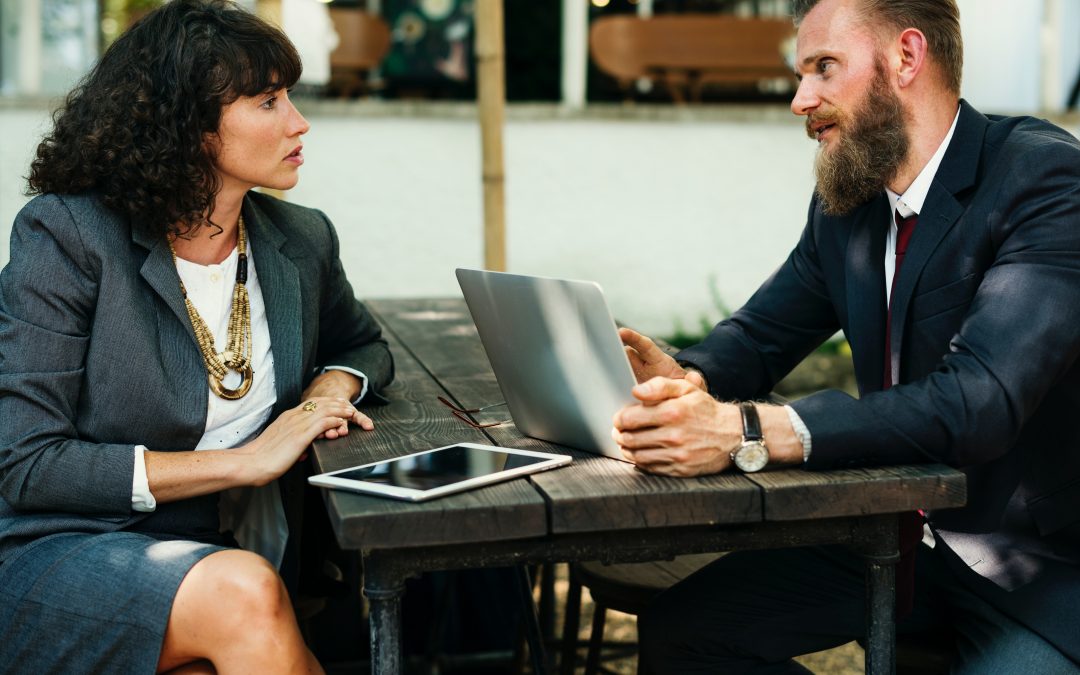 In 2008, when she became the first full-time director of the Women’s Philanthropy Institute (WPI) at the Indiana University Lilly Family School of Philanthropy, her main challenge was to grow and strengthen WPI’s research component — research that centers on the role of gender and philanthropy.

In 2018, Mesch stepped down after 10 years as WPI director. A recent blog on the Lilly Family School of Philanthropy website details the concerted and profound growth in research that happened under her leadership.

“I believe we’ve achieved that.”

The blog goes on to outline how Mesch and the WPI built a strong foundation for quality research that led to a “transformational” grant from the Gates Foundation in 2014 that allowed the institute to expand greatly the research around gender and philanthropy.

“First, they asked us to submit a complete literature review of all of the research that’s been done on gender and philanthropy,” Mesch recounts. “Then, they gave us a much larger research grant to accelerate the research.”

And accelerate they have. The result has been a constant, reliable and important stream of published research projects including the institute’s Women Give series, “high-networth donors’ support for women and girls,” gender and #GivingTuesday, giving circles and much more.

With the institute’s research engine churning, Mesch realized that it was time for a new phase for WPI.

“We’re rolling out new research reports almost every month, which is pretty incredible,” she said. “We want to present this research and make sure that nonprofit leaders, donors, fundraisers, and other individuals in the sector can really utilize it. It’s important for us to have this practical focus, so I’ve realized that it’s time for a new director.”

Go here to read the entire blog about Mesch’s tenure at the WPI.