Home > Blog > Do Men and Women Maintain Giving After Retirement?

Do Men and Women Maintain Giving After Retirement? 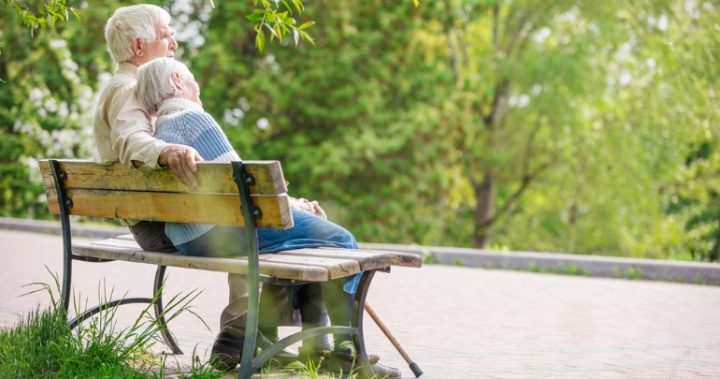 A new study from the IUPUI Women’s Philanthropy Institute (WPI) is the first known research of its kind into charitable giving after retirement, according to Andrea Pactor, associate director of the WPI and a member of the project team. The study “looks at whether gender differences in giving and volunteering occur in retirement.”

Blogging on the Indiana University Lilly Family School of Philanthropy website, Pactor outlines the backdrop and findings of How Women & Men Give Around Retirement.

“Philanthropy is a journey; people approach the giving of time, talent, and treasure differently at different points in their lives,” she writes. “With the volume of people approaching or in retirement, understanding how they think about charitable giving at this transition may help fundraisers engage this important population more effectively in their work.”

What the new study found was: “Generally, both men and women maintain their charitable giving after retirement, especially compared to other types of spending. But, according to Pactor, gender differences do emerge.

What are the implications of the study’s findings for fundraisers?

“Some of a nonprofit’s most loyal donors may be those approaching retirement who have supported the organization for decades,” Pactor writes. “This study suggests that nonprofits should continue to engage them and steward them in meaningful ways.”