More Knowledge or a Better Job? The Debate Over an Efficient Education 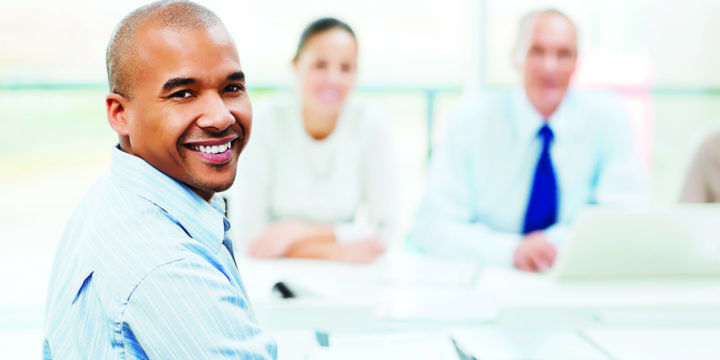 When I taught community college as an adjunct professor, I taught basic composition. One might expect my students to have been freshmen, but in fact there were very few 18-year-old’s in my classes. Many of my students were well into their twenties, some were parents, and some were even grandparents.

The reason for this was that many of them had worked at a company in southern Kentucky that had gone under. Part of their severance was, in effect, a paid college education. In a sense, “job training.” So naturally, being already in the workforce, my students wanted to get back into the job market and get a job — as quickly as possible.

The only problem, if it was a problem, was prerequisites. They had to learn, for example, to write. They had to write essays. And read books. You know, a liberal arts education. Many of them resented the fact. And so, since the college designed the composition classes around rhetoric (meaning, their essays were meant to be persuasive), I allowed them to argue their case.

Many colleges advertise the fact that a “liberal arts college” makes a graduate more marketable. For one, employers are often quoted as saying they need the skills that a liberal-arts education affords: creative thinking, a wide perspective, a sense of diversity, and so on. That seems well and good, especially when we’re dealing with freshmen. But what about the rural Kentucky student in their 40’s who has lost their job? What about the large number of such students in America?

Carol Geary Schneider, president emerita of the Association of American Colleges and Universities, as well as a fellow with the Lumina Foundation, argued for a number of “frameworks” that claim to bridge the gap between liberal arts for their own sake and career training, published at the Chronicle of Higher Education.

She explains learning outcomes, program design, and assessments that would allow students to “be ready for a complex world,” through “complex, challenging, and high-effort problems and assignments.”

Of course we’re interested in this argument here at Capture; after all, the direction a college takes is a direction we, too, must negotiate.