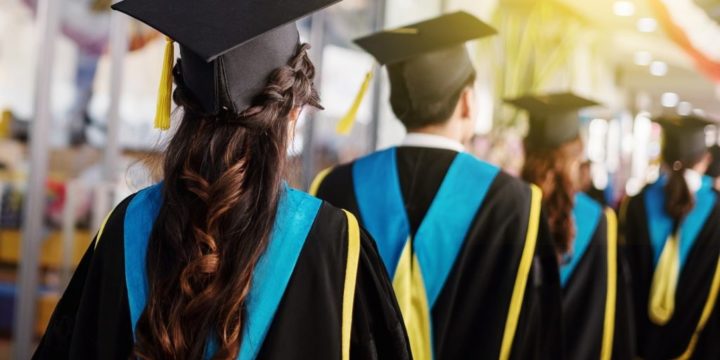 Are you recruiting students into your MBA program? A recent study by the Graduate Management Admission Council (GMAC) offers some interesting incentive for prospective graduate business students interested in the tech industry.

Tell them that Silicon Valley is hiring MBA graduates!

According to GMAC’s Corporate Recruiters Survey Report, 89 percent of tech companies expect to be hiring MBA graduates this year. The study, which was released earlier this summer, surveyed more than 1,000 employers in 42 countries during February and March of this year.

“We find MBA students to be data-driven and passionate about technology and what it can do to better the world,” she says.

For many graduate students like Conor Farese, a second-year MBA student at the University of California-Berkeley Haas School of Business, it is the culture and diverse opportunities at tech firms that is attractive.

“The tech industry has a ton of really creative, young individuals who think about the world in different ways and those are the type of people I want to be surrounded by every day,” he says in the Bloomberg article. “People want to work with other young people. People want to work in places where they can grow — MBAs especially want that.”

“In technology, MBAs can have the best of both worlds, with the flexibility to try roles in different parts of the business, from HR to finance to more technical departments,” she tells Bloomberg. “The global nature of technology and the ability to solve problems at a global scale can also be a large draw to future talent.”

According to the Department of Education’s study, The Condition of Education 2018, a master’s in business administration is the top graduate degree in the country. Nearly 200,000 people attain MBAs each year in the U.S.