Home » Graduate & Professional Studies » International Graduate Enrollment Is Falling — What Do You Do?

International Graduate Enrollment Is Falling — What Do You Do? 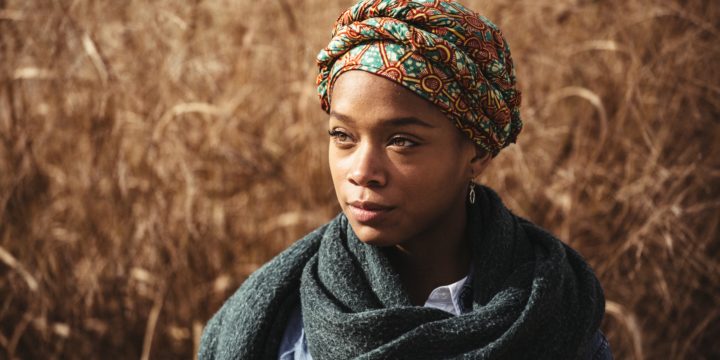 “The declines come on the heels of years of steady growth … in overall international enrollments at U.S. universities and amid widespread concern that prospective new students could be deterred by the current political climate and uncertainty about immigration policies in the United States,” wrote Elizabeth Redden in Inside Higher Ed. “The declines, if they were to continue, could have negative implications for U.S. competitiveness and the health of American graduate science and engineering programs, which are heavily populated by international students.”

Thirty-six percent of all science and engineering graduate students in the U.S. were international students in 2015. Students from abroad received more than half of all doctoral degrees awarded in computer science, economics, engineering, and mathematics and statistics.

This past summer, Capture Higher Ed’s Amanda Scott and Jack Klett talked extensively about the political and economic climate contributing to the decline in international enrollment during their webinar, Capture Webinar: Graduate Recruitment Strategies That Make the Dean’s List. (Skip ahead to the 15:30 mark to hear their discussion on international students.)

Marketing Automation and the International Student

For example, a small private university on the West Coast wanted to expand its reach and increase its international student population. The school used the ideal combination of CBE and retargeted ads to drive anonymous and identified international students back to certain pages where they were then served content that pertained to their previous search.

By doing this, the school was able to keep its brand in front prospective students and offer them information they needed in real-time.

The retargeting involved sending customized ads to those international students who visited the school’s website in the recent past. These ads reminded a prospect to complete an action, for example, filling out an application for admission or signing up for a visit.

This multi-channel approach allowed the university to customize ads to students — in this case to appeal to an international audience segment, again, stimulating brand awareness and engaging the student one-on-one. With so many forces making enrolling international students more difficult, graduate schools need to get creative and modern in their recruiting practices. Capture has the tools to help them do that.