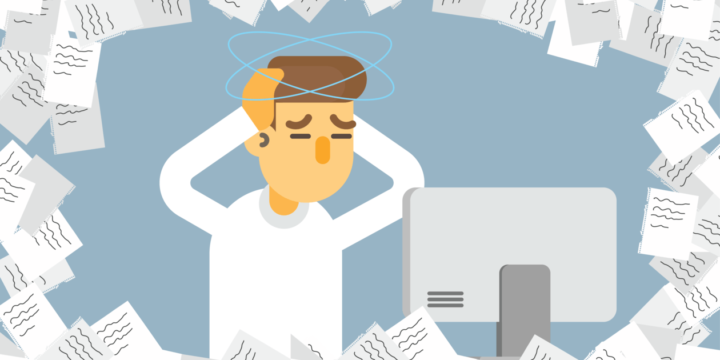 Jack Klett, Capture Higher Ed’s new director of graduate and online initiatives, recently was asked what he thought were the biggest challenges facing graduate enrollment in the current industry landscape. Throughout his 20-year career in higher education, Jack has watched these challenges emerge from both sides of the desk — from campus leadership to enrollment consultation.

His last seated position was director of recruitment at Jefferson — the institution established through the merger of Philadelphia and Thomas Jefferson universities. There, he led the first-year, graduate, international and transfer recruitment efforts. During his tenure, enrollment increased 20%, the discount rate declined, quality and yield improved.

“So many graduate inquiries and applications are basically stealth,” he says. “The ability to generate leads has been a long-standing challenge in the graduate space. That’s why there are so many companies and partners that exist to deliver qualified leads to graduate programs and graduate enrollment operations.

“One of the great things about Capture is that we have tools and services that really strike at the very heart of that — making sure folks are aware of who these stealth people are … prior to being entered into the actual system. Qualified lead generation in prospective student cultivation has been a unique challenge in the graduate space.”

“Our ability to recruit international students into graduate programs is facing a huge challenge right now,” Jack says. “We’re in a political and news climate that doesn’t necessary send a very welcoming message, which is part of the reason why you see so many institutions becoming part of the #YouAreWelcomeHere movement, which is great to see.

“This is an area that we witnessed at Jefferson. We had a program where about 80% of the students in that graduate program are international students. This year, unfortunately, we saw that decline significantly — by double digits. So that’s a real problem and challenge. And again, Capture is in a good position to help because we have tools that identify foreign IP addresses, and software that allows us to then trigger certain messages based on that.”

A Question of Resources

Contact us today to find out how Capture can help your institution face the complex challenges of modern grad enrollment management.