Home > Blog > Made in the USA: The Headaches of International Student Admissions

Made in the USA: The Headaches of International Student Admissions 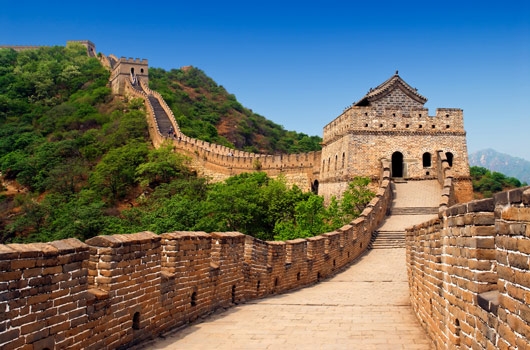 For so many U.S. colleges and universities, international student admissions has become a key focus of enrollment strategy over the past 10 years.

Harvard may have an international reputation, but the burgeoning middle class in countries like China are exploring other options in American education — including small liberal arts colleges and state universities. The growth of international students in this country has as much to do with reputation as with the active recruitment by college administrators. Some universities even have offices in India and China.

Despite some controversy — ranging from admission packet fraud to competition with American students, including African Americans — colleges across the country are seeking out international students. As Inside Higher Ed notes, “In the realm of international student recruiting, many say that American higher education has become too dependent on students from a few countries, but most admissions directors don’t think that’s true of their institutions.”

In fact, looking at the 2014-15 school year, only eight colleges were above the 10 percent mark of international students: NYU, the University of Southern California, Columbia, Arizona State, the University of Illinois Urbana-Champaign, Northeastern University, Purdue and UCLA. The rest of the colleges that The Atlantic notes are all well-regarded, big-name-brand colleges, including Texas A&M, UC Berkeley, Michigan State, Ohio State, and others.

In a 2017 survey of admissions directors by Inside Higher Ed, 33 percent from public colleges say they will increase targeting of international students next year, and 59 percent of private nonprofit colleges say they will target the same. It also found, though, that colleges recently are reporting either flat enrollment of new international students, or else drops of between 20 and 50 percent.

Financially, one can easily see why international recruitment is sound; at the very least, the increased finances — especially when middle-class families in China and Korea are looking to colleges aside from the big names — can stabilize the volatile economies of U.S. colleges.

One of our partners, the University of Toledo, got help from us in securing, among other populations, international inquiries. Using Capture Behavioral Engagement (CBE), dynamic content was served to 10,091 students in a single calendar year. Capture Labs analyzed three triggered emails for Toledo, including international visitors who visited the college’s website from one of the school’s 12 sister cities in 11 countries. With 18,283 total interactions, a 9.6 percent click-through rate, and a 9 percent conversion rate (where students filled out a form), the campaign proved successful.

There is a lot of value in recruiting international students that extends beyond finances. Exposing American students to multiculturalism will go far in increasing understanding. Isn’t that what education is about? See what Capture can do to help your college community, as well.