Home » Higher Education Marketing Trends » Where IS Everybody? Social Media, Of Course!

Where IS Everybody? Social Media, Of Course! 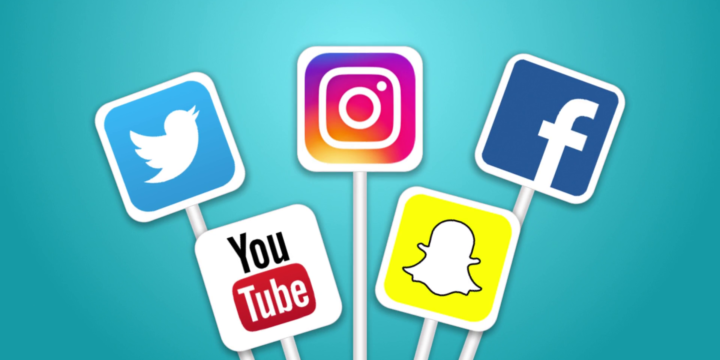 For colleges reaching out to kids, we at Capture Higher Ed have long known that social media is one of the best ways to do that. But how many kids are on social media? And which ones are they using?

Sysomos, a social media management and analytics software company, recently dropped a white paper in my box that answers some of these questions. As is the nature of white papers, they often cite other marketing outfits, each of which I’ll name in turn.

First off, let’s look at our demographic by age. The 15-25 age range, according to a 2017 study from eMarketer, points out that the social platform used the most is — you can probably guess it — YouTube. In fact, 81 percent use it, just four points over Facebook, which comes in at number two. Instagram is next, at 59 percent, followed by Snapchat at 55 percent.

Another interesting study — this done in 2017 by #Hashoff, the self-proclaimed “pioneer of micro-influencer marketing for brands” — shows where “influencers” most reside. We know Gen Z increasingly looks up to influencers rather than celebrities, and it turns out that 99.3 percent of them spend their time on Instagram. Facebook follows, with 70.2 percent. YouTube, in this study at least, is below Snapchat and Twitter at 37.6 percent — but we know that number is one to take seriously.

eMarketer also points out that the top digital activity is social media — 67.8 percent of the population find their main source of, well, social stuff here. YouTube is just shy of 50 percent. So when eMarketer went asking social media marketers from around the world what their most important social media metric was, 36 percent of the respondents say engagement, and 35 percent say conversion rates.

We won’t doubt that impressions, audience growth, and clicks to the website are all important metrics, but in eMarketer’s survey, all of these were dwarfed by engagement and conversion.

Here at Capture, we are all about behavioral engagement and creating opportunities for conversation. We also have social media experts on staff. We create social media ads for two of the biggest platforms: Facebook and Instagram. And then we sit back and watch what happens. And we improve based on what we find.