Home > Blog > All the Pretty Buttons: How Colors Affect Our Decisions

All the Pretty Buttons: How Colors Affect Our Decisions 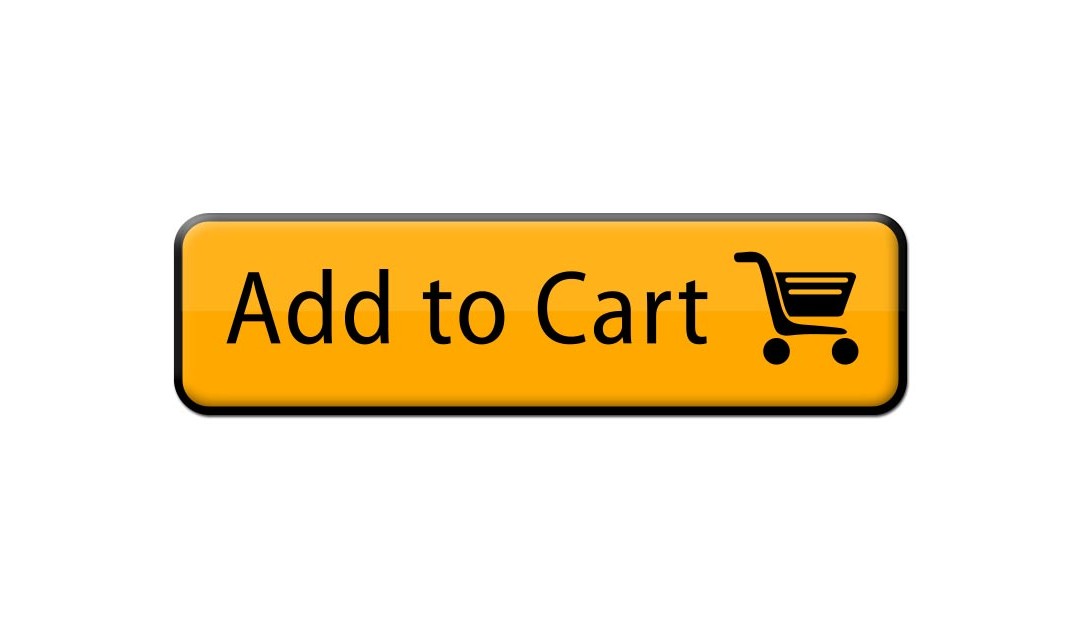 There are a number of websites I go to buy things. Lately, eBay is a big one — I tend to go there for photography gear. For books, I may look on Amazon, which links me to innumerable booksellers around the world. And antiques? Everything But The House, an online auction site.

In each case, I got to thinking about buttons; and not just buttons, but the color of buttons.

This inquiry began with Ben Parr’s book Captivology. He pointed out that Amazon’s use of “warm colors,” specifically that kind of yellow-orange they’re known for, can influence and invite shoppers to click.

So I looked up a book. Sure enough, that kinda sorta bright button beckoned me to … “buy now?” No, actually. It invited me to “Add to Cart.”

I realized that the eBay button is completely different. For one, there’s a number of buttons: a dark blue “Bid Now” or “Place Bid” or even “Buy It Now” button, as contrasted with a lighter blue “Add to Cart” button.

What’s the difference? Here’s what I propose: Amazon’s button is bright but entirely noncommittal — or seemingly so. See, you could “add to cart” something to, you know, think about it for a while. But what happens when you do? Well, that little white “cart” in the corner of the screen against the dark background — which usually has an orange “0” now has an orange “1”. And it just sits there, waiting.

eBay, however, is full commitment: once you bid or make an offer or outright buy something, you gotta pay for it. This, I wagered, was why the button was a “cool” color — it may act to lessen the anxiety of committing.

The Amazon button, however, adds the thing you’re interested to the real “cart”: your mind, or maybe the back of your mind. You know, the subconscious. And you know it’s there, at the edge of your consciousness. Finally, the brain likely finds it easier to just buy it, rather than, say, putting it back on the shelf. The “cart” allows your mind the time to wrap around actually having the thing. After all, it’s your cart. It’s as good as gotten.

Everything But The House, like eBay auctions, asks you to “Place Bid” — but they do so in a green button. Green is also a soothing color — at least to Americans (color, of course, is cultural). Etsy, like Amazon, suggests you “Add to cart” — but in a flat-out orange.

For the most part, all of these buttons work against a white background. Some sites are a bit “busier” than others, but each button, in context, seems to work — only in different ways.

So, what’s the color of your button? And what does that color suggest?