‘I’m on to you’ — Marketing to Generation X Parents 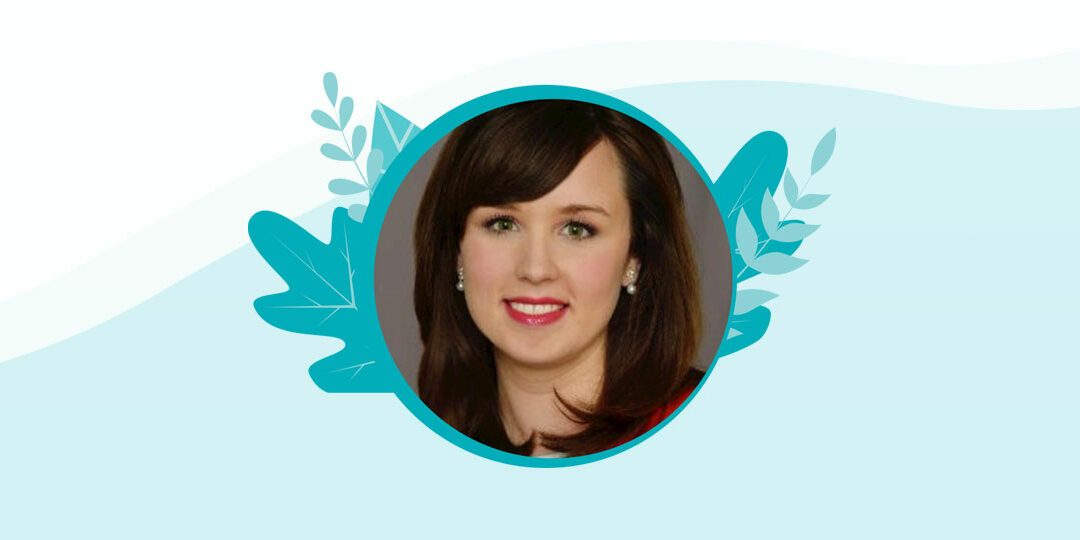 In her role as director of enrollment communications at Transylvania University in Lexington, Ky., Laura Rudolph wears many hats. One of them is that of writer. She crafts much of the messaging that goes out to prospective students and their parents.

During her session, “Parent Outreach Made Easy,” which she presented at Capture Higher Ed’s virtual enrollment marketing conference in June, she talked about one of the most important tenets of good writing — knowing your audience.

In this case, she discussed the nuances of writing for the parents of her institution’s current prospective students.

“I started in enrollment 14 years ago,” Rudolph said. “For those who have been in enrollment for a while, you know those parents have really changed over time.”

It’s important to understand who these parents are, what’s important to them, how they are different, and how to talk to them, she continued. The current group — mostly members of Generation X — is “one of the most fun groups of parents” for whom she has ever had the opportunity to write.

“I’m on to you and your gimmicks,” Rudolph smiled. “That’s what I would imagine a Gen-Xer probably saying.”

She then offered characteristics of these parents to keep in mind while crafting messaging to them. Gen-X parents:

Tend to be older parents than previous generations. “They waited until later in life to have children,” Rudolph said.

Value transparency. “It’s non-negotiable,” she said. “They want honesty as much as possible. However, they can be cynical and think people are motivated by self-interest. They grew up during a time of political upheaval that has made them distrustful of institutions. Being honest can win them over, even if the honest answer isn’t 100 percent positive.”

Are more likely to trust personal accountability over procedure. Tell them the person not the process. “For example, they are more likely to want to know who the exact contact for public safety is,” Rudolph said.

Express skepticism about sensitivity to price and “the value they receive in return” for the cost of their child’s college education, she said.

Reaching out to the parents of your prospective students is a key element of any recruitment plan. Check out Rudolph’s INNOVATE 2022 session to hear more about her team’s simple, effective strategy for parent outreach. Learn about today’s parents, how to get in touch with them, what you should be saying to them, when you should be saying it, and what mediums you should use.