Home > Blog > In Praise of Gen Z During a Defining Moment

In Praise of Gen Z During a Defining Moment 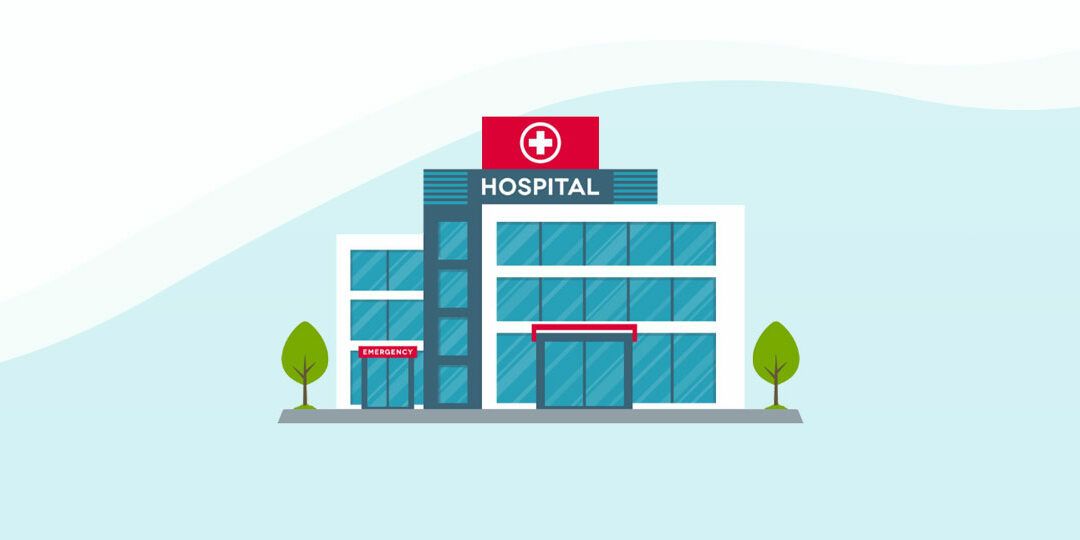 There has been a lot of talk in the news about the one historical instance that seems to match ours now: the Spanish flu outbreak of 1918. What you may not know is specifically how that affected college campuses — yours or anyone else’s.

At New York’s Hamilton College, 50 students contracted the flu — one-fifth of the entire student body. Cornell University had 900 students with the flu. In the case of both campuses, these infections had manifested themselves within only two weeks of the outbreak. Remember that. This was during a time when medical personnel were largely serving in World War I. And that was only one crisis for that generation. World War II produced another.

Now we have arrived, say Cornell professor Glenn C. Altschuler and Hamilton president David Wippman, at the latest crisis — and Gen Z, they contend, will prevail. In their opinion article on Inside Higher Ed, they make the case that Gen Z will “respond to the defining moment in their young lives and do the same” as past generations. They will respond with “grit, resilience and a commitment to the greater good.”

Past generations not only went on to live productive lives, their very lives were reshaped, as well. Altschuler and Wippman are certainly drawing a parallel between Gen Z, which includes many of our children, and the “Greatest Generation.” Whereas the students of that era went on to work in war-related research, today’s students are already on the front lines, like the medical students graduating early and already treating coronavirus patients.

“Today’s students are far from self-centered, self-indulgent and fragile,” Altschuler and Wippman write. “So far, the vast majority of students we see are looking out for each other, supporting their families and finding ways to serve their communities.”

The authors conclude: “Their stories have yet to be told.” And, we will owe them our gratitude.