Home > Blog > Under Pressure: A Look at Inside Higher Ed’s 2019 Admissions Survey

Under Pressure: A Look at Inside Higher Ed’s 2019 Admissions Survey 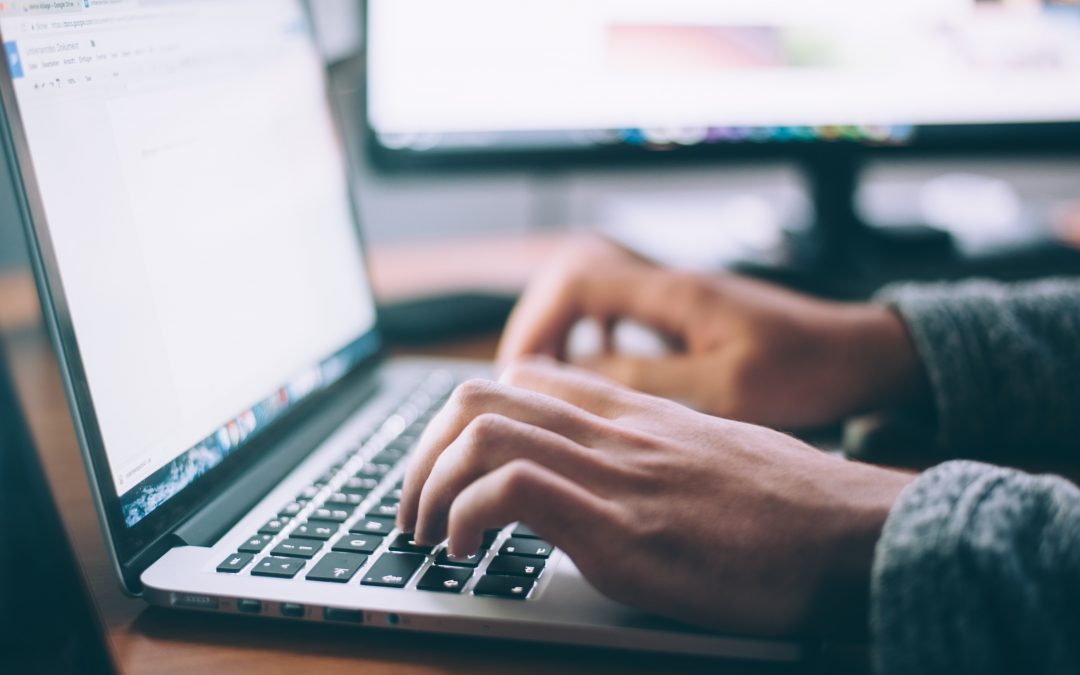 On the first day of autumn, I was looking over a summary of Inside Higher Ed’s 2019 Survey of College and Admissions Officers. Written by Scott Jaschik, the article begins by detailing a singular, notable change.

In previous years, the survey, conducted by Gallup, asked admissions directors if they had filled their classes by May 1. Last year, directors were asked, in addition to that date, if classes had been filled by June 1. This year, again in addition to these previous two dates, 336 admissions leaders were asked if their classes had been filled by July 1.

The answer was, for the majority, no.

With results like that, the number of leaders “very concerned” about not meeting their goals make sense: For private colleges, that number was nearly half at 47 percent, and even more for public colleges, at 54 percent. Community colleges were an incredible 66 percent.

We’ve learned from surveys of Gen Z, our current college demographic, that debt is a major worry — and even a deterrent from entering college at all. “Debt continues to frustrate admissions leaders,” writes Jaschik. “Asked if they are losing applicants due to worries about student debt, 81 percent said yes. The figure was 91 percent for admissions leaders from private colleges and 72 percent for those from public institutions.”

The survey covers a lot of topics including the recent Varsity Blues scandal, the affirmative action lawsuit against Harvard University, and the University of Chicago’s dropping the SAT and ACT from admission requirements. More general ideas like out-of-state student enrollment, international students, recruitment of minorities and transfers, and waiting lists are all addressed.

From the perspective of Capture Higher Ed, these are not insurmountable problems. Recruitment has much to do with identifying the students not only most likely to enroll but those who will graduate. Debt has to do with the proper allocation of financial aid. These issues are addressed by our Capture Behavioral Intelligence Platform.

The article and report from Inside Higher Ed are available here.