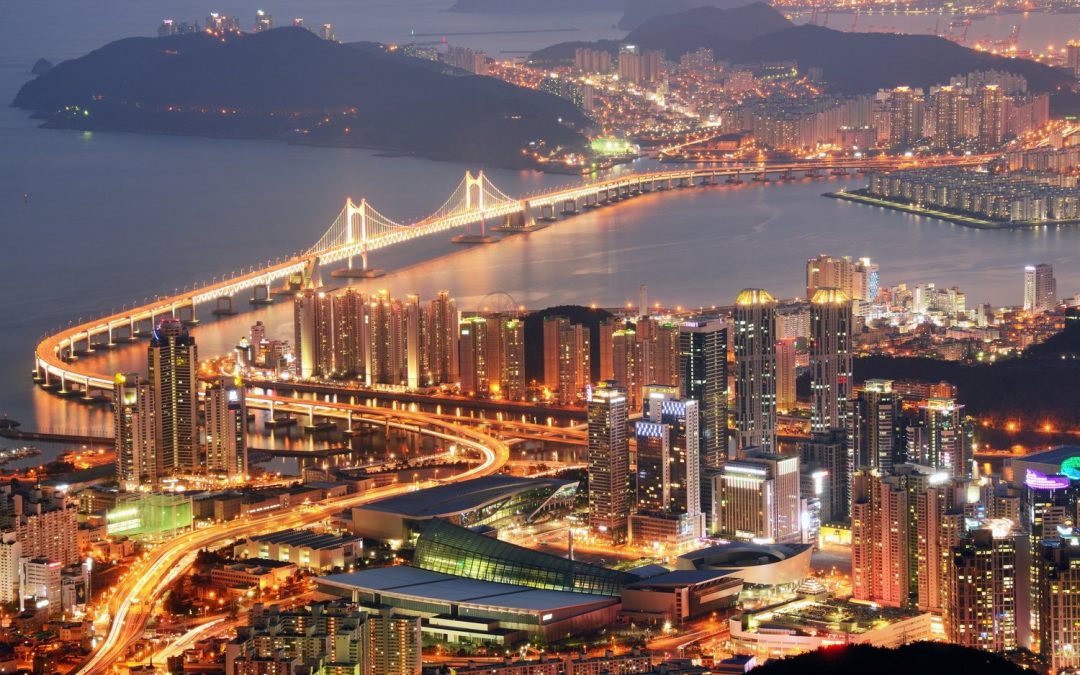 If recent reports by the Council of Graduate Schools (CGS) and the National Science Foundation (NSF) are any indication, graduate schools need to find new and creative ways to increase international enrollment while recruiting for their university.

The CGS survey found the number of first-time international students enrolling in American graduate programs declined by 1 percent from fall 2016 to 2017.

“Applications to American graduate schools from international students also fell by 3 percent, making this only the second time since CGS started surveying graduate programs in 2004 that there was a year-to-year decline in both international applications and first-time enrollments,” wrote Elizabeth Redden in Inside Higher Ed.

In its Science and Engineering Indicators 2018, the NSF reported the number of international students in the U.S. fell by 5.5 percent at the graduate level during that same fall 2016 to 2017 timeframe.

One of Capture’s partners, a large public metropolitan research university in the Midwest, used CBE to be more strategic in the area of international applications, targeting visitors to its website who from the school’s 12 sister cities in 11 countries.

Another partner, a small private university on the West Coast, found success expanding its international reach using the ideal combination of CBE and retargeted ads to drive anonymous and identified international students back to certain pages … where the students were then served content that pertained to their previous search.

By doing this, the school was able to keep its brand in front prospective international students while offering them information they needed in real-time.

This multi-channel approach allows colleges and universities to customize ads to students — in this case to appeal to an international audience segments.

A Visit Back – Tracked by Marketing Automation