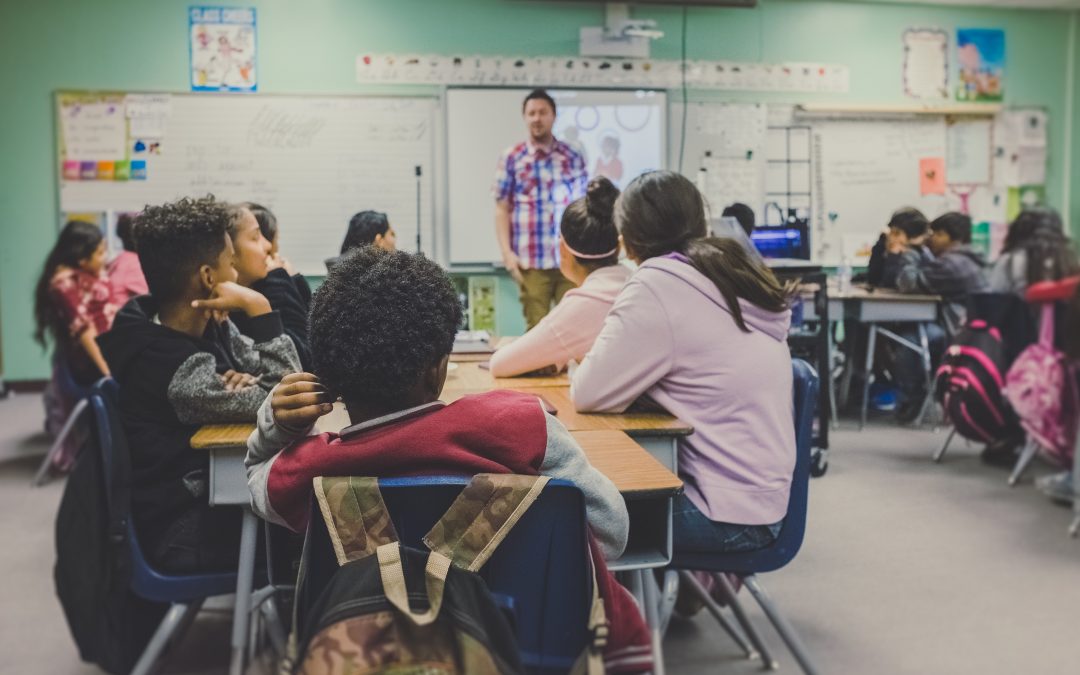 Everywhere you look these days, you hear about data. Your supermarket is keeping data on your purchases. Search engines and social media are doing the same, like it or not. Data seems increasingly to be the American economic engine. Yet there’s more to it than the mere economy. Take the South Avondale Elementary School in Cincinnati.

In 2007, South Avondale was ranked as one of the worst schools in the city. The school was declared an “academic emergency” by officials who considered whether the school should be closed entirely. According to Charles Duhigg, who wrote about the school’s dilemma in his book Smarter Faster Better: The Secrets to Being Productive in Life and Business, money wasn’t the issue. The city had given millions of dollars to the school — three times as much for each student as schools in more affluent areas. Additionally, Proctor & Gamble and other companies had paid for computer labs, tutoring and sports programs.

The school was also data-driven.

But the education data didn’t help. Why? Because the teachers at South Avondale seldom looked at the data. Or used district data. Or even read the memos. So, the district came up with a plan called the “Elementary Initiative.” The district wanted their educators, according to Duhigg, “to understand how to transform all the spreadsheets and statistics and online dashboards into insights and plans. They had to be forced to interact with data until it influenced how they behaved.”

In only two years, the school was lauded by the White House, and state officials gave the school a rating of “excellent.” How had this happened? Because teachers were forced, essentially, to visit the “data room,” which could be, in some cases, a closet where teachers write test scores and made graphs by hand. They had to ask questions of what they were seeing, and when they did, they began to notice patterns.

“South Avondale improved,” insists Duhigg, “not because teachers had more information but because they learned how to understand it.”

Data in our lives is plentiful, so much so that it frequently overwhelms us — what is known as “information blindness.” When data proves too much, our sponge-like minds simply stop absorbing it. Our brains are evolved to break down enormous amounts of data into a few options. I think about the beer lists in your typical, 21st-century “brewpub.” I like pilsners, so my brain scans for those — winnowing out all the ales, bitters and stouts.

The trick, as Duhigg points out, is to overcome this blindness. The way we do that is to ask questions of the data, which is referred to as “cognitive disfluency.” I force myself to compare the beer list on the board (beer lists always seem to be on big blackboards these days) to make a procedure that renders the data easier to digest. Easy with beer but more difficult when trying to choose an insurance plan, or which car to buy … or making your class.

Check out Part 2 of this blog for more insights on overcoming education data blindness.