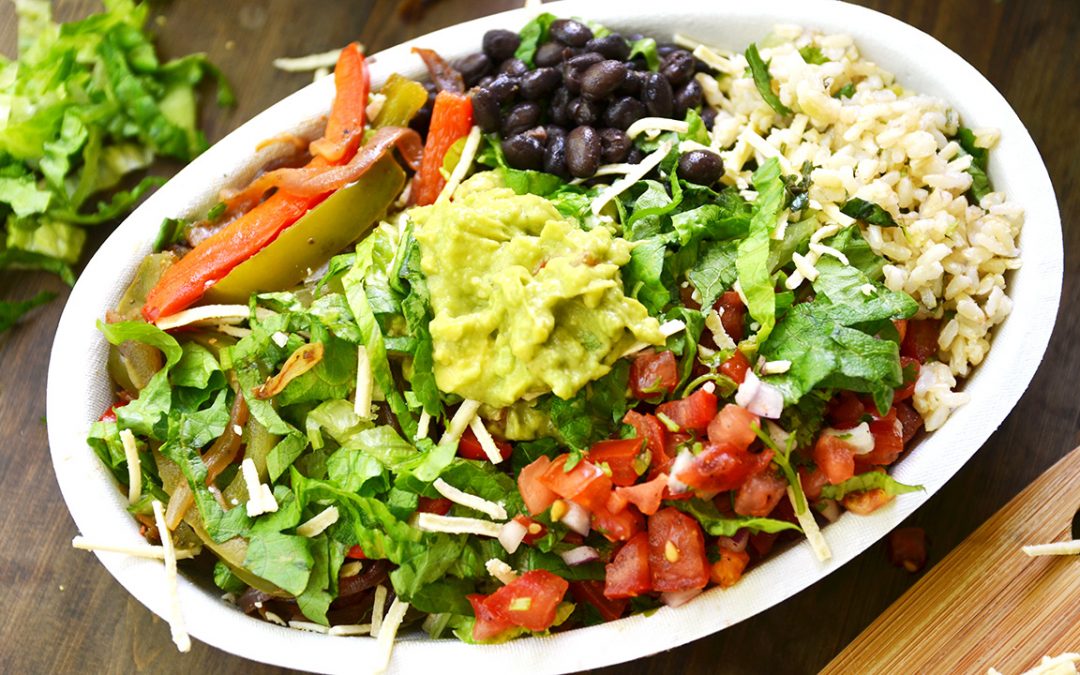 Sometimes a story writes itself. And sometimes it can be hard to distinguish whether such a story is comedy or historical drama.

One might mention California in casual conversation, and any number of topics emerge. As a state that boasts one of the biggest economies in the world, it is often hard to believe that they would have the trouble they do in terms of their university system.

So it was that Gov. Jerry Brown gave a speech before the California Chamber of Commerce that began, ostensibly, as commentary on Chipotle and, notably, its burrito bowls — which Gov. Brown admires. He likes Chipotle’s “limited menu,” particularly the fact that choices are simple — white or brown rice, black or pinto beans — which one can augment with cheese, or maybe guacamole, and so on.

Though Chipotle announced that it is moving its headquarters to California, the talk of burrito assembly was a metaphor. “I think that’s a model some of our universities need to follow,” Brown intoned.

Naturally, Brown wasn’t suggesting that the UC system take on the mantle of “fast casual,” but the limited choices, he contends, is exactly the opposite of what colleges need in order to improve graduation rates. California State University, in particular, received his ire.

The problem, the governor insists, is that “They have so damn many courses because all these professors want to teach one of their pet little projects,” as the Sacramento Bee reported. Admitted that what he said was neither politically or intellectually correct — or astute, for that matter — he claims that the thousands of courses leave the basic courses unavailable.

You don’t, he said, learn it all in college.

“So, get a good basic education in whatever field you try to do it in,” the governor suggested, “and get out of there.” With a to-go bag, presumably.

Of course, the UC and CSU officials say the real problem is declining state funding. They are lobbying for more funding, hundreds of millions of dollars, though Brown has “expressed little interest,” as the paper reported. He wants the colleges to “live within their means” — and, in fact, four decades ago, in his first tenure as governor, he told professors to derive “psychic income” from teaching rather than asking for a raise. I’ll leave it to the reader to determine what psychic income is — or whether colleges should be more like Chipotle.