Major Regrets? 36% Wish They Studied Something Different in College 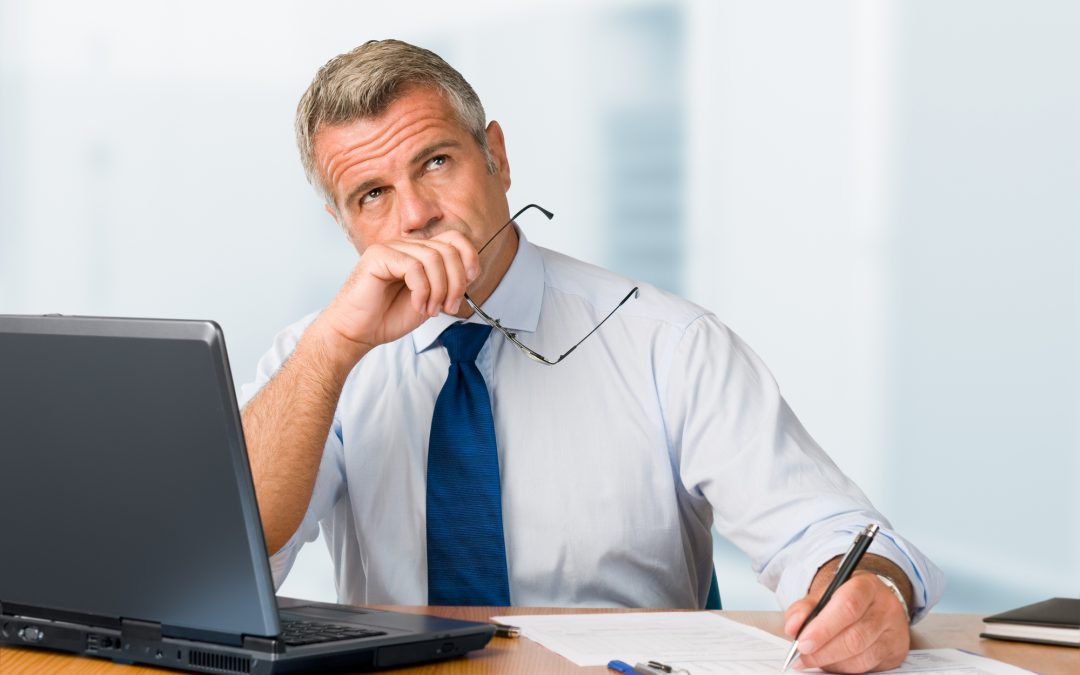 Hosts Thom Golden and Brad Weiner often kickoff The Weightlist Podcast by discussing an interesting number (or list of numbers) that tells a story, or maybe hints at something they find compelling.

In episode 16 of the podcast, Thom, senior vice president of data science at Capture Higher Ed, introduced the number 51.

No, this was not a lead-in to a discussion of aliens, UFOs and a certain piece of desert in Nevada. He was referring to a recent survey of college graduates by the American Association of Community Colleges. Of the responders, 51 percent said they would change a major decision they made in the past about their education.

“A wide majority said they were happy with their education, but 51 percent said they would change something,” Thom says.

“To me the 36 percent is the most fascinating,” Thom says. “Yeah, I can get why some people would change their institution. I wonder if this has something to do with how we treat education — this sort of learn-then-earn approach that makes people commit to something and have to specialize in something for a really long period of time?”

Learning is much more fluid than that, he contends.

“There are so many more ways you can learn now that I wonder when traditional or brick-and-mortar education will embrace this fluid notion.”

Online learning platforms like Lynda and Treehouse allow people to learn a skill quickly and with a more flexible approach, Thom continues. Traditionally, higher education has not embraced that approach. He wonders if that might be the reason why 36 percent of the college graduates said they felt major regrets and wished they had majored in a different area.

“Maybe it’s a little grass is greener [situation], but maybe it has something to do with the approach of making people choose specializations,” he says.

To join the conversation, click below and listen to episode 16 of The Weightlist Podcast. This one features an interview with Aimee Rogstad Guidera, president and CEO of the Data Quality Campaign.