Home > Blog > Merging Colleges: Now is Not too Early for Some Institutions

Merging Colleges: Now is Not too Early for Some Institutions 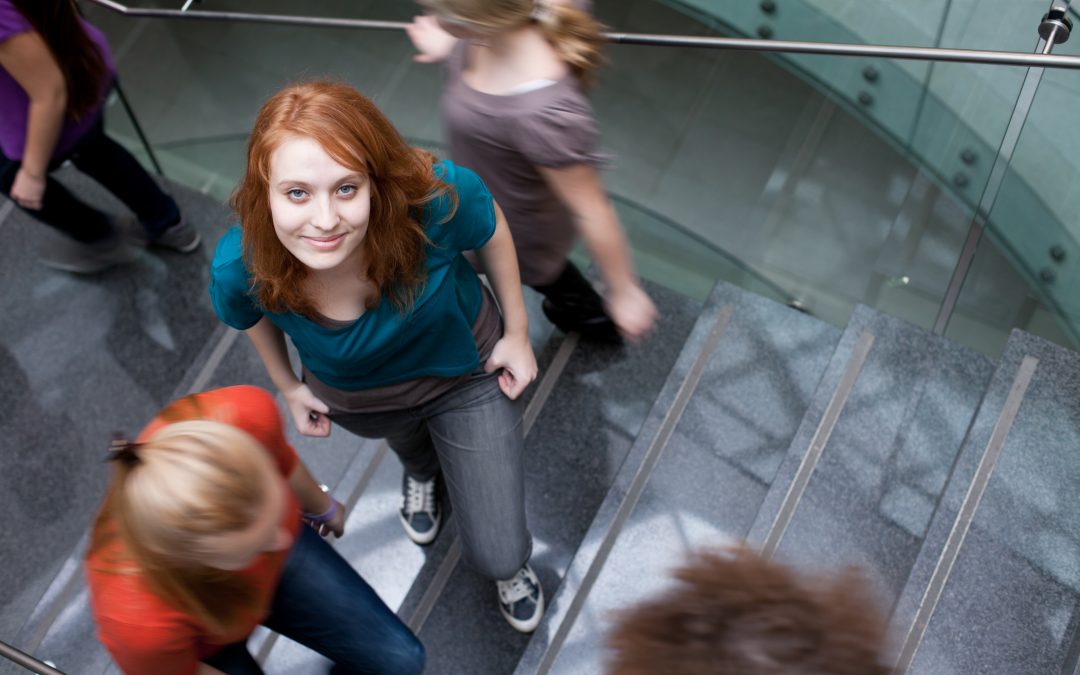 Recently, I talked about the “college bubble,” and I alluded to the fact that we’re beginning to see merging colleges in order for them to stay afloat. In fact, Inside Higher Ed had an event this past April, “Joining Forces: Merger and Collaboration Strategies” that discussed just that.

David Chard and Mary Churchill, both featured speakers at that event, also wrote about merging colleges on Inside Higher Ed’s site. They point to a 2016 report that states unequivocally that “nearly 800 private institutions with 1,000 or fewer enrolled students will close or merge in the next 10 to 15 years.” They note, as I did in my earlier blog, that the birth rate is declining.

Chard, the president at Wheelock College, and Churchill, its vice president for academic affairs, tell how that worked for their college, which merged with Boston University in 2017. They spotted the inevitable early, and they took the initiatives that, to their minds, would best serve students.

One successful merger can actually be seen in one of Capture’s partners: Jefferson, a merger of Philadelphia University and Thomas Jefferson University. They offer professional education in the fields of architecture and design, business and engineering, fashion and textiles, health and medicine — and even in liberal arts.

In their own words, they now have “a comprehensive university with preeminence in transdisciplinary, experiential professional education, research and discovery, delivering exceptional value for the 21st century students…” Their undergraduate job success and graduate school placement rate is 95 percent — and they also have more than 40 industry partners who students and faculty collaborate with, including Georgia Pacific, Comcast, DuPont, NASA, and Johnson & Johnson. Internships are offered by Anthropologie, Target, Teen Vogue, and J.P. Morgan, among others.