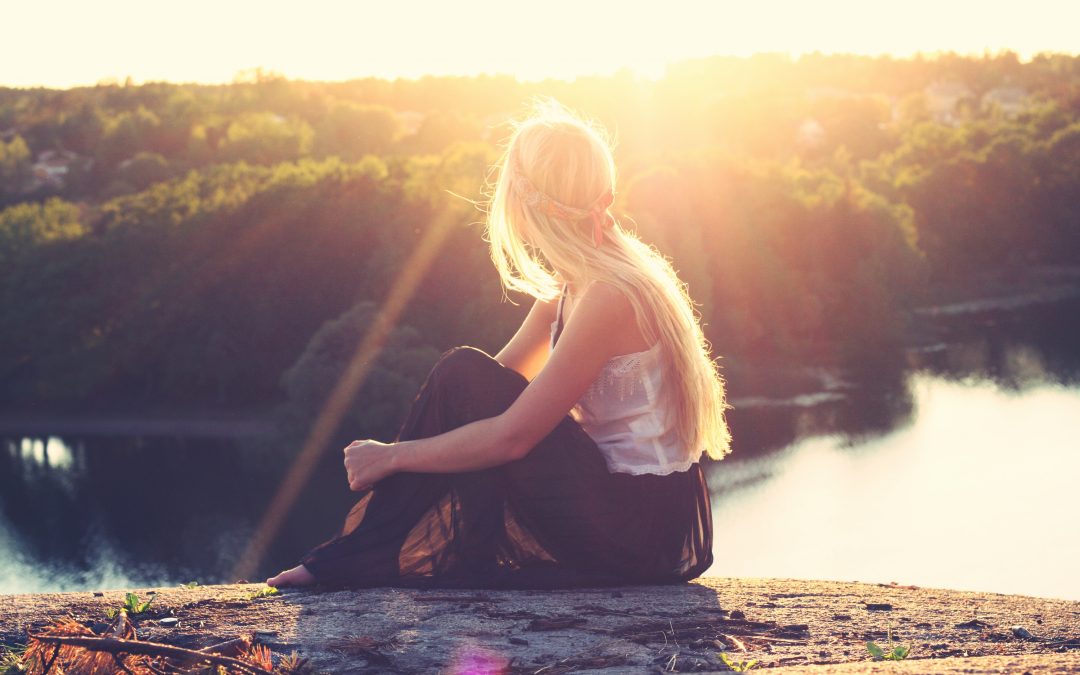 In the sixth installment of The Weight List, Dr. Thom Golden and Dr. Brad Weiner had a conversation with George Kirkland, co-founder of Raise.me, a start-up company that’s attempting to revolutionize the awarding of scholarships.

The company began with an observation by CEO, Preston Silverman.

While working in India, Silverman saw students who wanted to go to college but couldn’t afford it. He thought about this; why should a high school student have to wait until senior year to secure funding for college?

Capture’s data scientists talk to George Kirkland about partnering with colleges, social entrepreneurism, and the role of a private start-up in the realm of public education.

Listen in on the conversation at The Weight List, Episode 6: Interview with George Kirkland Co-Founder of Raise.me.