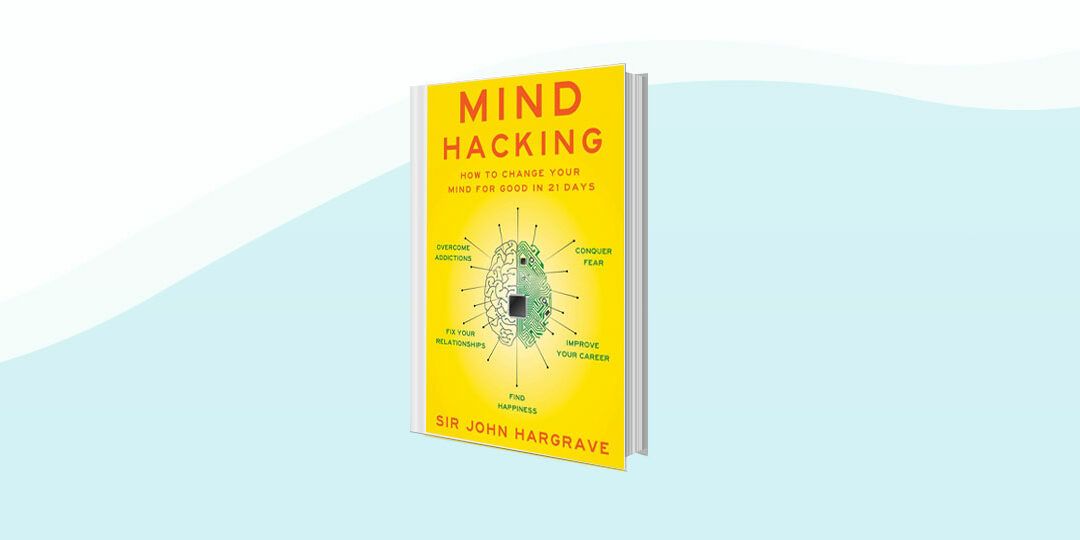 If the nature of Buddhism seems inscrutable, it may be that its origins lie in a culture that existed thousands of years ago. And the travel of Buddhism—and that’s only one discipline—across India, into China, through Japan and finally to the West Coast of America—make its tenets difficult to pin down.

Though it’s an imperfect metaphor, we can liken this change to reprogramming a computer. We can, in short, hack our brains—and this is the underlying fact of Sir John Hargrave’s Mind Hacking.

As I’m sure you’ve noticed, we live in a “self-help” society, and as long as I can remember—since the 1970’s, say—we’ve seen countless books that promise to improve your life and improve yourself, with the ultimate goal, really, of becoming “happy.” In my experience, that takes a tremendous amount of work, and “positive thinking” is not enough. I would like to suggest that this book can, in fact, work, or at least get you started on the right path.

“To master your mind,” says Hargrave, “is to master your life.” And the way to do this, he insists, is to analyze the “source code” of your mind, to imagine a different way of being, and then to reprogram that code with diligence and persistence—“until we see our lives transformed.”

Thoughts, of course, become actions—and thoughts are preceded by emotions. And the wrong emotions—anxiety, fear, doubt, regret—are all going to culminate in actions that reinforce the emotions. This is known, by the way, as Karma, at least in part. Karma is not so much about “justice” as it is the way we create a world based on our beliefs—you make your bed and have to lie in it. Hargrave is emphatic that we can make a new bed.

The book is replete with “mind games,” which I found to be enormously helpful; a bit of digging with your pen will often unearth virulently negative thought patterns and, most important, their roots. Best of all, the book ends with a “practice sheet” (there’s also a free webpage where you can do the guided meditations with Hargrave himself, an entirely ebullient and entertaining man, to be sure) that you can print out and follow day by day for 21 days—as I did.

This book, nor this review, in any way insists that you can “have it all.” But for some of its designs, like throwing a bright beam on your negative thinking habits, the ones that impose undue limitations on you, it is invaluable. And the outline of it allows the mind—which likes stability and order—to get into a rhythm that might just lead you to not only happiness, but a successful life.

More on that will follow next week when we look at The Happiness Advantage.