Is GPS Becoming More Diverse? A Look at Minority Enrollment in Grad Schools 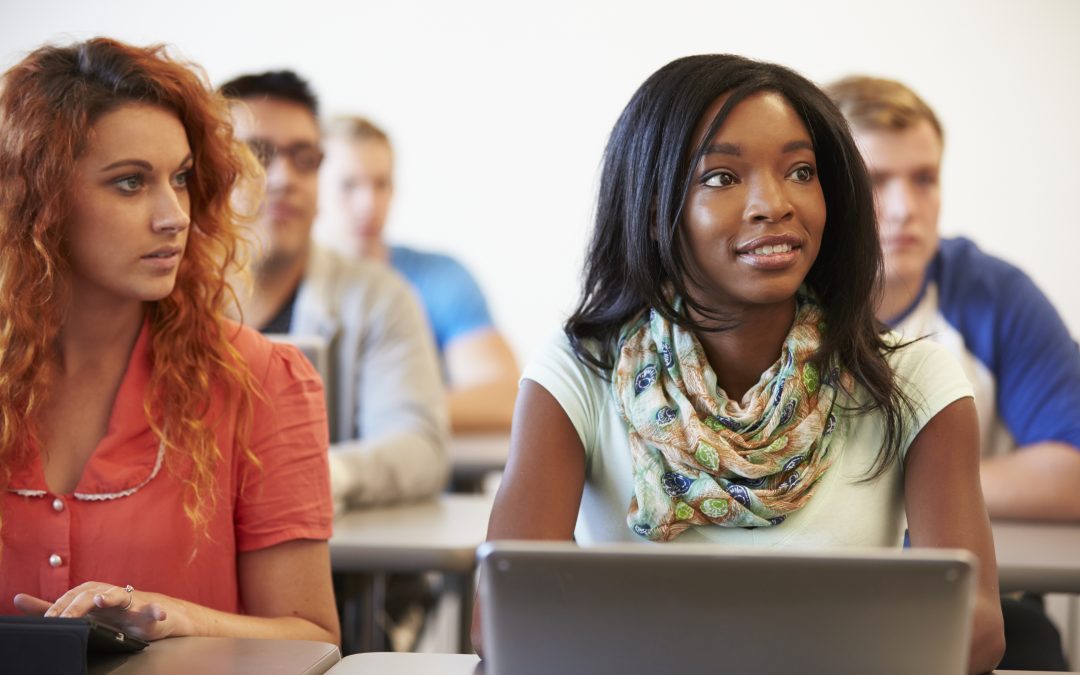 For two years in a row, underrepresented minority students contributed to robust growth in first-time graduate enrollment by U.S. citizens and permanent residents, according to a joint survey by the Council of Graduate Schools (CGS) and the Graduate Record Examinations (GRE) Board.

The CGS/GRE Survey of Graduate Enrollment and Degrees found that graduate programs have increased in minority enrollment among students from groups including African-American, Latino, Native American and Alaska Native students.

Another trend the study found was the growing number of certificates earned by graduate students in addition to a degree. The number of graduate certificates awarded increased 11.8 percent between the 2014-15 and 2015-16 academic years.

“This is, we suspect, a definite way in which the graduate education enterprise is contributing to the demands of the work force,” said Hironao Okahana, assistant vice president for research and policy analysis at the Council of Graduate Schools. “… transciptable credentials that demonstrate competencies that can be immediately deployed in the work force, or are necessary for people to keep up with rapid changes in their current field, seem to be the most logical explanations.”

The National Center for Education Statistics also released a 2017 report with a few key statistics on minority enrollment:

This data indicates that even though graduate and professional schools are becoming more diverse, racial and ethnic diversity is concentrated in for-profit institutions where minorities comprise a larger percentage of enrollment.