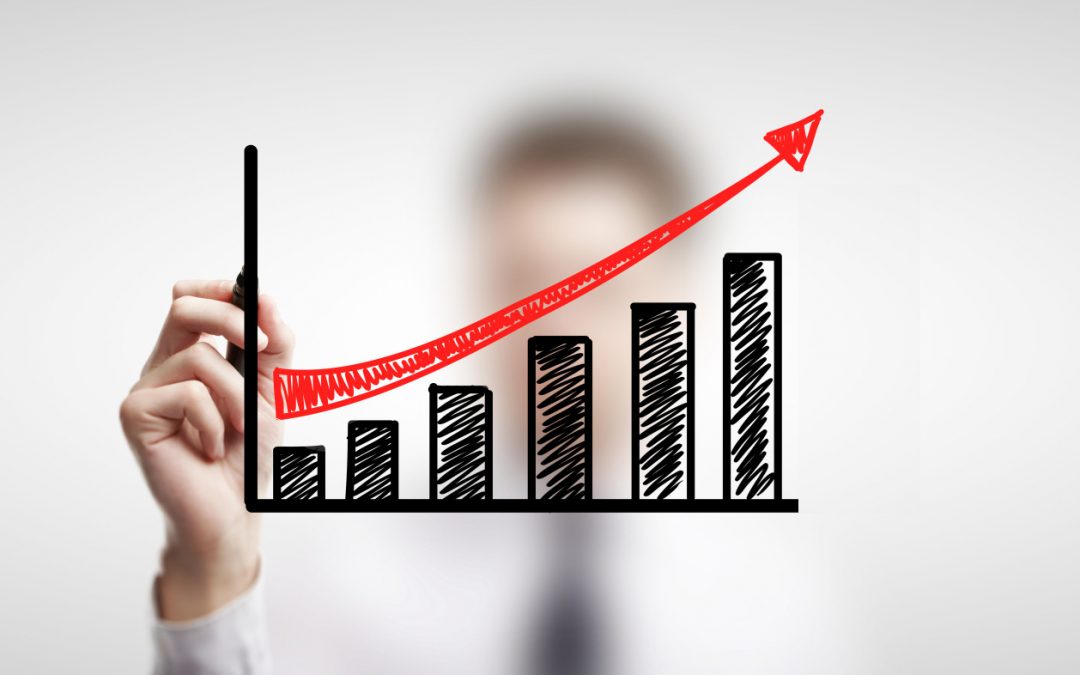 Near the end of last year, Moody’s Investors Service published its annual report examining tuition and enrollment trends. The business and financial services company expects net tuition to grow by 2.8 percent at private colleges in this academic year, almost double the 1.5 percent rate of increase for public institutions.

“Moody’s publishes an annual report examining tuition and enrollment trends at the institutions the service rates (which skews toward the larger and wealthier end of the higher education spectrum) and their anticipated impact on the campuses’ finances,” reported Doug Lederman for Inside Higher Ed. “This year’s report shows that comprehensive and medium-size universities are driving the strengthening tuition revenue growth for private institutions, which is the highest since 2013. Comprehensive privates can expect median growth in net tuition revenue of 4.2 percent, compared to 1.6 percent for small four-year private institutions.”

The annual report also found that 19 percent of the private colleges and universities rated by Moody’s Investors Service reported tuition discount rates for first-year students of between 60 and 80 percent, up from 13 percent in fall 2017.

“Rising first-year tuition discounting indicates that the total discount rate will continue to rise beyond fiscal 2019,” according to the report. “The fiscal 2019 total median discount rate is projected at 39 percent, which is about 5 percentage points higher than the fiscal 2014 median.”

The report couldn’t answer “some questions about the suppressed net tuition growth for public institutions, which continues a steady decline since 2011,” Lederman wrote. “Its analysis cannot gauge how much of the slow growth is due to market forces (competition for students) versus mandates or pressure from states to freeze or limit tuition increases.”

How much damage is done to public university budgets by the depressed tuition revenue? That largely depends on whether or not state legislatures are replacing the tuition revenue with increased appropriations, according to Moody’s Investors Service. State funding is up in many states, but the increases are uneven.