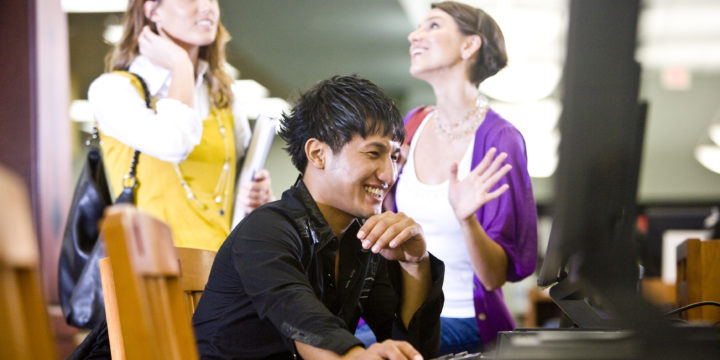 The bulk of conventional thinking in modern enrollment management is built upon the flawed belief that an institution does not have enough interested prospective students to meet its enrollment goals. Not so, says Capture Higher Ed. This will be the jumping off point for Capture’s NACAC 2018 session, “The End of Stealth: Introducing the Capture Prospect,” on Friday, Sept. 28, at noon in the conference’s Learning Lounge.

Presented by Capture’s Senior Vice President of Data Science Dr. Thom Golden, the session will cover, among other things, the Capture Prospect, a new feature in Capture’s marketing automation software designed specifically for higher education. The tool opens up a whole new world of prospective student … right there on an institution’s website. He also will discuss how Capture Prospect converts and enrolls at a higher rate than traditional inquiries.

A New Tool in CBE

All the students you’re going to enroll are on your website, over and over. However, many of them are not raising their hands and inquiring the way they used to. You are aware of this; Capture is aware of this. That’s why we announced earlier this year the release of this dynamic new tool in our Capture Behavioral Engagement (CBE) software.

Officially unveiled during Resolve, Capture’s inaugural user conference back in January, Capture Prospects is the result of extensive, sometimes tedious, testing. Here is how it works.

CBE, our leading marketing automation solution for higher education, captures two kinds of stealth prospects: “Capture Organic Prospects” and “Capture Affinity Prospects.” The tool gathers and delivers these prospects to you based on their behavior on your website. 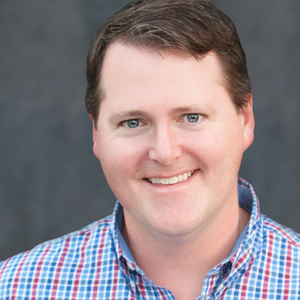 Current CBE users are familiar with the first kind, Capture Organic Prospects. These are identified visitors to your website collected when the prospective student fills out one of our short progressive identification (PID) forms that launch through dynamic content, just like toasters, popover ads, triggered emails, etc.

Now, Capture Affinity Prospects — the second kind of stealth prospect — are available for CBE Partners in our weekly data exchange process. These are visitors identified through their behavior on your website who have a Capture Affinity Index (CAI) that makes them similar to ‘traditional’ inquiries. CAI is a real-time score based on a prospect’s engagement level on your site over the entire time they have been identified in CBE.

Capture Affinity Prospects include students who are just as engaged on your website but have not completed an inquiry form yet. They might not be a traditional inquiry, but they sure are acting like one.

Capture’s data scientists and software designers have been working hard these past months to ensure that the CAI threshold varies by school and over time, so that it will always be a reliable proxy for the equivalent of a traditional inquiry.

What this means is that you can now pick out these Capture Affinity Prospects — those who are highly active on your site but have yet to “officially inquiry” through a form — and target them with a different type of communication that will further engage them through their decision process.

Capture Prospects, both Organic and Affinity, are included for no extra cost as part of CBE’s standard license and fully managed service. To find out more about CBE, watch this short demo. 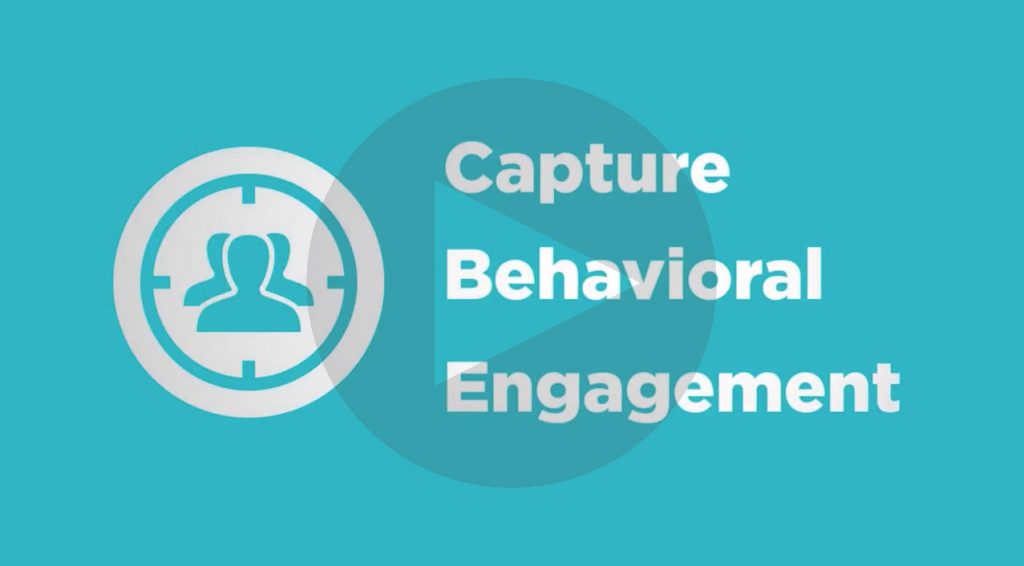 If you’re going to be in Salt Lake City for NACAC 2018, please remember to attend Capture’s session on Friday. You can also stop by our booth, 312, to learn more about all of Capture’s enrollment management solutions.