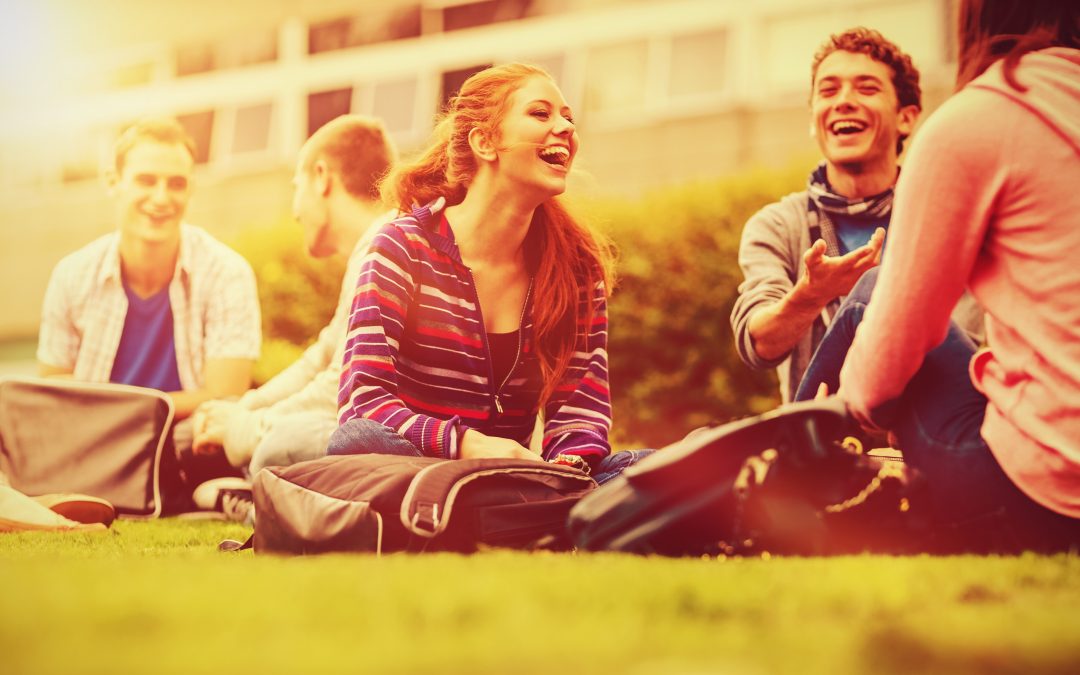 John Marcus of PBS wrote a fascinating article titled, “Graduate programs have become a cash cow for struggling colleges. What does that mean for students?” As the title implies, there are a number of colleges and universities that are struggling financially — even to the point of paying their administrators, faculty and staff. Some of those colleges have found an effective solution by offering new graduate programs and/or increasing tuition in those graduate programs, and using that revenue to help fund the entire institution.

Graduate education is a growth industry. According to the U.S. Department of Education, the number of master’s degrees conferred per year has more than tripled from nearly 236,000 in 1970 to about 759,000 in 2015. Average graduate and professional school annual tuition at all universities and colleges has also more than doubled from $6,603 to $14,398 between 1988 and 2010, when adjusted for inflation, according to the Department of Education. At private institutions, it has grown from $12,301 to $20,172.

In a dramatic case-in-point, Simmons College’s new president Helen Drinan, a former bank executive, arrived on campus in 2008. On her first day, she discovered that the university couldn’t make payroll. It had a small, all-women undergraduate division, had lost nearly $30 million in just the previous three years, and had no cash on hand. The college took a few tough action steps to help revenue, but the big payoff was offering in-person and online graduate programs to both men and women (its undergraduate division remained all-women).

The initiative began in 2014, and Simmons made $5.4 million that year from its online graduate programs. In the fiscal year that ended June 2017, federal tax documents show, that was up to $56 million. The documents show that while its undergraduate division did a little better than break even in the fiscal year that ended last June, Simmons took in more than $98 million a year from its in-person and online graduate programs combined — nearly $24 million more than the cost to provide. The university’s total annual revenues from all sources have nearly doubled, from $109 million to $208 million, since Drinan took office.

What does this all mean for students? Read the full story at pbs.org .