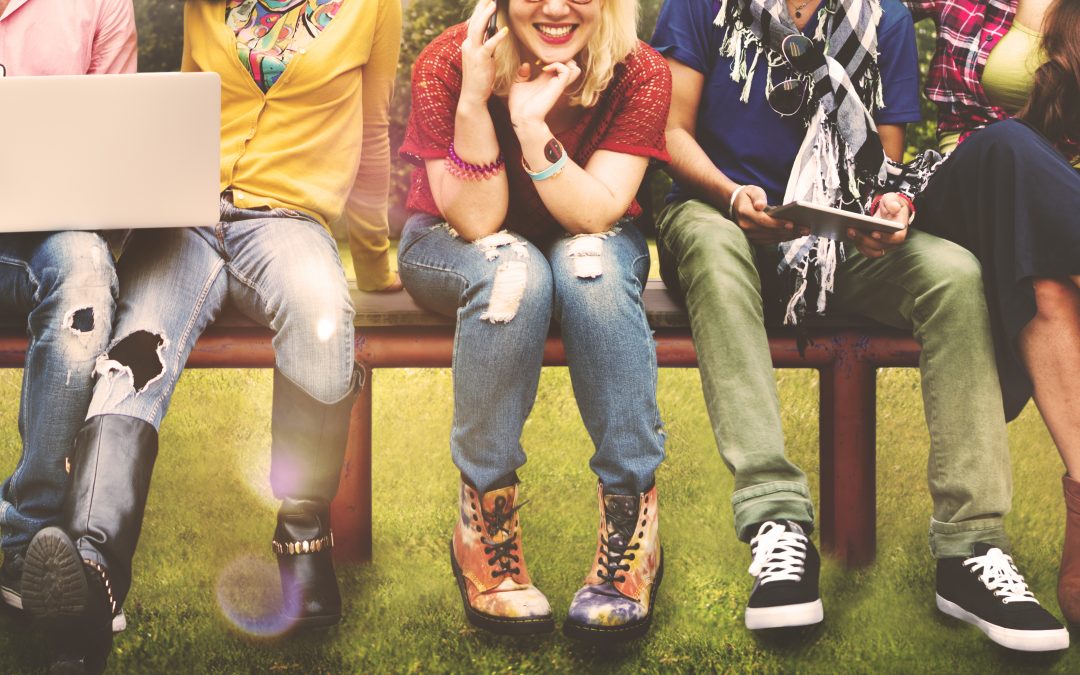 A prominent theory in enrollment management hinges on a vivid typology of the Gen Z prospective students as existing in a state of perpetual distraction. The wall of media combined with truncated social interactions creates a black hole of messaging and scattered mindshare for your institution.

And how does the enrollment industrial complex respond? It aggressively markets to prospective students and attempts to “make them” pay attention through a similar messaging offensive … essentially fighting fire with fire. This often takes the shape of a campaign that emphasizes carpet-bombing a prospect with communications within the first 14 days — a strategy I refer to as Beanball Admissions.

The problem is that the central premise of this approach, that prospective students mindshare is rare, is simply untrue.

First, each institution, no matter its size, has a powerful and organic draw right there on its own .edu site — it simply goes unnoticed without the proper tools, such as the Capture Behavioral Engagement (CBE) platform. What if I told you that within that group were prospective students who possessed an expansive attention span for your institution?

Mining data from Capture’s two flagship technologies, the aforementioned CBE and our machine-learning prediction platform Envision we are able to provide an unprecedented understanding of individual student online behavior. In doing so, we found some interesting patterns in web behavior between students who are highly likely to apply to our partner institutions as compared to those who are less likely to do so.

On average, students who are most likely to apply to your institution are spending twice as much time and visit twice as many pages on your .edu site than your average prospective student.

Peter Diamandis and Steven Kotler, in their book Abundance, The Future Is Better Than You Think, noted a truism regarding the contextual nature of scarcity:

“History’s littered with tales of once rare resources made plentiful by innovation. The reason is pretty straightforward: scarcity is often contextual. Imagine a giant orange tree packed with fruit. If I pluck all the oranges from the lower branches I am effectively out of accessible fruit. From my limited perspective, oranges are now scarce. But once someone invents a piece of technology called a ladder, I’ve suddenly got new reach. Problem solved.”

Have we bought into the idea that student interest in our institutions is a scarce resource? Perhaps. What I do know is that this kind of belief is a necessary antecedent for the prosperity of an orange salesman.

I also know that every one of the students who will be moving in to your residence halls next fall with all their aspirations and oscillating fans, at some point soon will make their intentions to enroll known. So will those who are seriously considering it, but who move in elsewhere. It’s time to separate scarcity from inaccessibility.

The future is more abundant than you think — and that future is now.