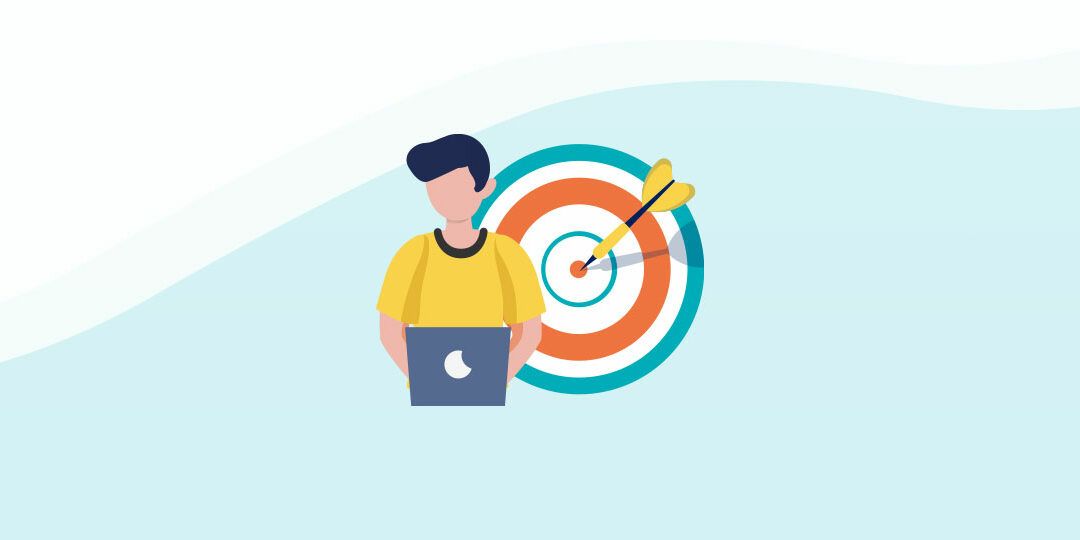 In Part 1 of Capture Higher Ed’s new vlog series, Personalization Matters, hear from a parent and a student who are currently navigating the college enrollment journey.

The parent perspective is offered by Bob Sercu, a Capture enrollment solutions consultant who lives in Upstate New York. In the video, Bob talks about asking his son, Timothy, to make a top-10 list, conversations with him around academics, the experiences his son wants out of college, and the cost factor. Bob also expresses surprise that he, the parent, is not receiving any digital outreach from potential institutions.

“He is getting a ton of emails from colleges and universities,” Bob says. “I am not, as a parent. I found that unique because everybody says that the parent is as important as the student through this process.”

For a student perspective, we hear from Sophie, a high school junior in Louisville, Ky., who wants to study theater (and a lot of other things!) in college. In the video, Sophie discusses her process when exploring an institution’s website, what she specifically looks for, some of the difficulties she often encounters, and even a cautionary tale about how she almost dismissed a promising school because their online tour was so bad.

“We went on one virtual tour, which might not have been recently updated,” she says. “It was just not making the college look great … We were considering maybe not going there. But we ended up going, and that was actually my favorite school.”